Venezuela is suffering a deep economic, social, and political crisis without precedent in Latin America. The country's economy shrank by half between 2013 and 2018, which has halted domestic production and eliminated jobs throughout. Hyperinflation reached approximately 1,000,000% in 2018 and led to severe shortages of food, medicine, and other basic supplies.

​The resultant humanitarian crisis has led to a massive exodus of Venezuelans to neighboring countries, generating challenges to local governments and communities in many Latin American countries. The subsequent refugee crisis has put tremendous pressure on governments and communities around Latin America, generating a need for civil society and the international community to support this process.

But most importantly, it has forced millions of Venezuelans to flee their homes in search of a better future. (Source: Walking for Freedom)

*Data Source: UNHCR Coordination Platform for Refugees and Migrants from Venezuela. Figures as of Dec. 2020

17.5% of Venezuela's population have fled

Fresh milk is nearly impossible to find or store in Venezuela right now, so many are turning to powdered milk instead. A kilogram goes for 7,000 bolivares ($703.54 USD), or nearly half of a minimum wage monthly paycheck, on the black market. Two pounds of powdered milk, which is just under one kilogram, goes for $7.24. This means for the price of one box of powdered milk in Venezuela, people in the U.S. can purchase 97.2 boxes.

Arepas, or stuffed, thick-tortilla like sandwiches, are a staple in Venezuela. They are made from maize flour, which can cost about 3,000 bolivares ($301.50 USD) for just one kilogram of the flour, CNN noted. The same-sized bag goes for about $9.27 on Amazon in the U.S. This means that for the price of one bag of flour in Venezuela, people in the U.S. can buy 32.5 bags of flour.

Pasta is an affordable staple in the U.S where two pounds (which is approximately one kilogram) is just $2.50. In Venezuela, a kilogram of pasta currently sells for 3,000 bolivares ($301.50 USD) on the black market, CNN reported. This means for the price of one box of pasta in Venezuela, people in the U.S. can buy 120.6 boxes.

When people talk about affordable sources of protein, eggs are often first on the list. Unfortunately in Venezuela, a dozen eggs can cost 1,500 bolivares ($150.76 USD) on the black market, the Los Angeles Times noted. In the U.S., the average price of 12 eggs is just $1.49. This means that for the price of one dozen eggs in Venezuela, people in the U.S. can buy 101 dozen eggs.

While fresh produce is hard to find in Venezuela right now, when it is available it is expensive. Watermelon from a government-subsidized store can go for 400 bolivares ($40 USD). It likely costs much more than that on the black market. In the U.S., watermelons cost just $4.99 at a number of Sam's Clubs locations. This means for the price of one watermelon in Venezuela, you can purchase 8 watermelons in the U.S.

Every once in a while, a fancy coffee shop will sling a $16 cup of coffee, but for the most part, coffee tends to be affordable — unless you live in Venezuela. According to Forbes, a 1/2 kilogram bag of ground coffee goes for 2,000 bolivares ($201 USD) on the black market.

The Heart of Internally Displaced Colombians

“We are victims of the armed conflict in Colombia and now forgotten and abandoned by the state. We hope to have all the good-hearted people who can help us, we are very grateful." 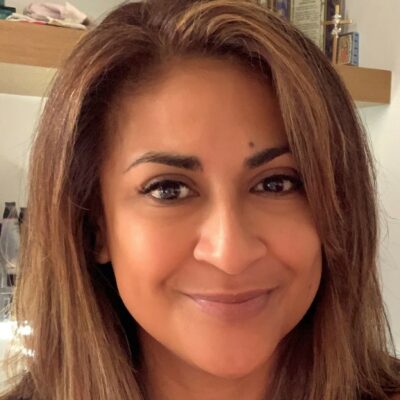 Hola! My name is Elizabeth Vicente, but everyone calls me Liz. I am a former high school teacher, and I have been a stay-at-home mom for the last several years. My husband and I have 3 boys, including 2 teens, and a son in the military. I am also a grandmother to a 6-year-old princess. Border girl is a term I often refer to myself since I grew up on the Texas-Mexico border and enjoyed life on both sides of the RioGrande. I am a Texan to the core and if you know any other Texans then you know what I mean. I have always enjoyed volunteering in my community and it is something that I hope my boys and grandchildren will learn to appreciate too. When I am not volunteering, I enjoy long walks in the city, listening to music, and reading books. 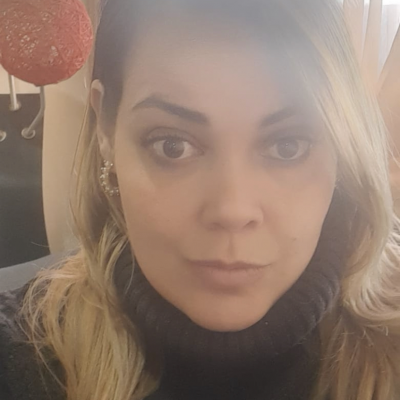 Jhenny Bolivar Abreu is a social communications expert with a specialization in social development in the audiovisual field. She has 6 years of experience as an on-the-ground reporter in Venezuela. Her goal is to report the reality of the lives of immigrants who have left her country. She wants others to know of the talents and abilities that every person who finds themself in refuge in different parts of the world possesses. 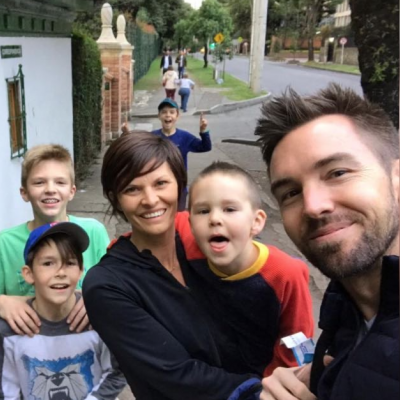 I’m a mom of four boys with a background in Social Work. My roots are in Utah but I always wanted to see the world. I’ve lived in several countries including Spain, Thailand, Panama, Venezuela and presently, Colombia. I have been inspired by people I have met worldwide and want to share their lives and stories with others. I also love black licorice, watercolor paintings, mountains, and foreign films. 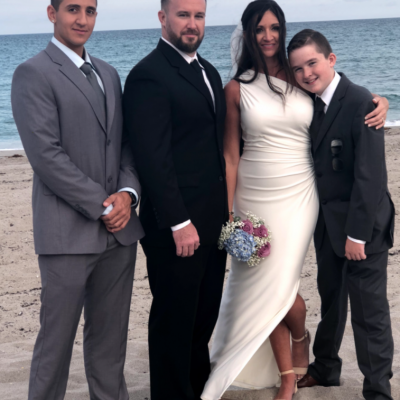 I grew up in Old Orchard Beach, Maine, and have been moving around since I was 18. I worked in Aviation and Healthcare for over 20 years and am currently living in Bogotá, Colombia with my husband and youngest son. I’m also the proud mom to a son who is a Sailor in the U.S Navy. I love traveling, trying new foods, dogs, and spending time with family and friends. I started a volunteer group during the pandemic called Giving Hearts, which I now run with my friend Liz. We collect all types of donations and distribute them to those in need here in Bogotá. We have over 70 volunteers and it’s my hope to grow the group and continue helping people in any way we can. 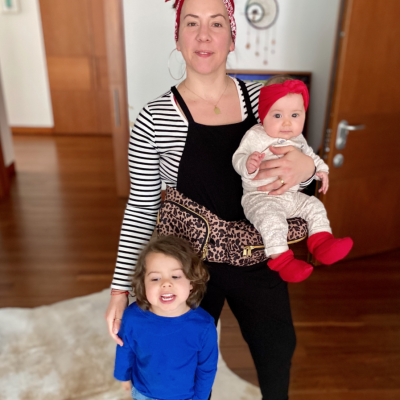 As a professional photographer for 15 years, I’ve been teaching and capturing stories that connect people to their community and humanity. I met my husband in Morocco as a Peace Corps Volunteer where our passion for travel, community development, and social justice initiatives led us to a life living abroad. We currently live in Bogota, Colombia with our two small children. I love black cats, camping, astrology, brewing Kombucha, and aligning my life with the rhythms of nature. 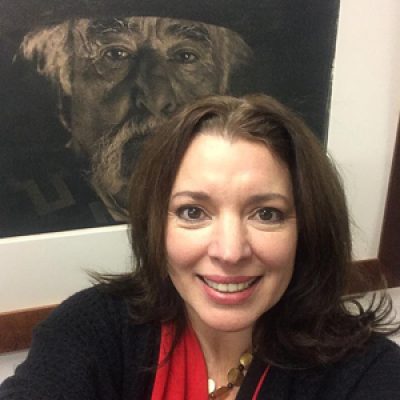 ¡Hola! I'm Chelin, a peripatetic mother of three. I was born in Argentina where I studied Legal Translation, which opened up doors to work and travel around the world. Meeting new people and exploring different cultures, traditions and customs drove me to document my own experiences. This is my second tour in Colombia, a place very close to my heart. I love baking for my family and friends, making things from scratch and walking on the English countryside. 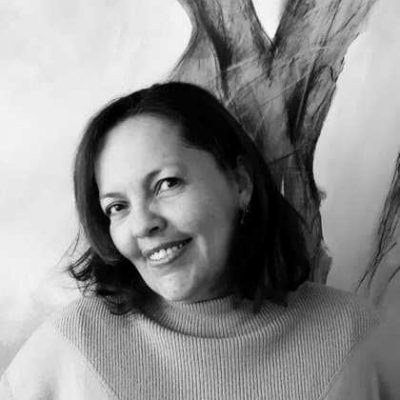 I am Colombian, and a counselor in education with fifteen years of experience in HOMESCHOOL advising families nationally and internationally. I have worked with the Ecohuellas foundation organizing educational projects based on Sustainable Development Goals. 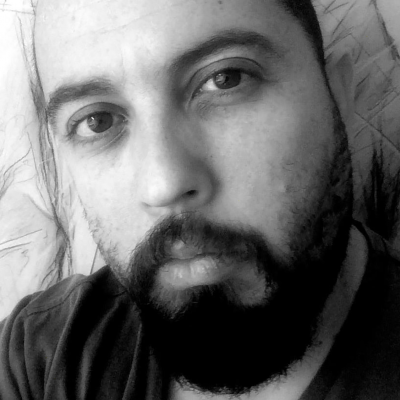 David Osorio is a Colombian audiovisual producer with studies in photography and film direction. He has worked with different Colombian and international media doing special coverage of news and events. His work has been exhibited in different art galleries individually and collectively with themes of armed conflict, displacement, people, and everyday life. His work calls on the viewer to discover the sense of humanity that exists in each of the images that he captures each day. 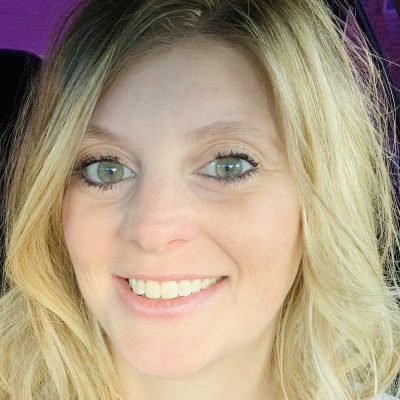 Amy Tally and her husband have 2 boys and she is currently taking a break from my nursing career to get integrated into the Colombian culture. Their Story is Our Story is a great way to serve in the Colombian communities. 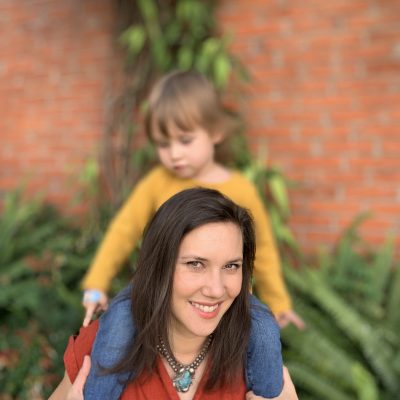 Hi! I'm Sarah Zain Zegarra. I am Malaysian and American, and grew up in a few different countries. My husband is Bolivian and we currently live in Bogota for his job, implementing a USAID project related to rural development and formalizing land for displaced Colombians. My background is in education. I was a bilingual teacher in California for many years, working with students of many backgrounds. I am currently a curriculum writer and teacher trainer as well.