Historically, women have been educated significantly less than men in Afghanistan.

Disrupted over the last few decades by war and instability, the education system in Afghanistan, while largely improved, remains somewhat fragile. Though still low, literacy rates have increased significantly, with 43% of the population aged 15 years and older literate in 2018, compared to just over 30% in 2010 and under 20% in 1980 (UNESCO Institute of Statistics). Among Afghans aged 15-24 years old, 65.4% are literate.

In 2018, the total male literacy rate for those aged 15 years and older was 55.5% but only 29.8% for females(UNESCO). Three times as many boys as girls attend tertiary education (UNICEF). Among those aged 15-24 years old, 74.1% of males are literate, but only 56.3% of females, demonstrating an enduring gender discrepancy.

STORY Our Lives Before: The Unthinkable Happened
Diary of An Afghan Woman

According to the Afghan Ministry of Education, Afghanistan has over 15,000 general-education schools and almost 8.7 million students enrolled (SIGAR). However, attendance rates are lower, accounting for the lower literacy rates (see Figure 1, UNICEF).

However, enrollment rates are promising, with girls' enrollment in the last five years rising from less than 40% to over 80% in primary schools and from 5% to 34% in secondary schools (UNHCR). Enrollments in Afghani institutions of higher education have grown from 8,000 in 2001 to 152,000 in 2012, and 174,425 in 2015 (WENR; U.S. AID). Barriers remaining include poverty, poor infrastructure, physical disabilities, lack of qualified teaching staff, and socio-cultural beliefs and restrictions upon girls. 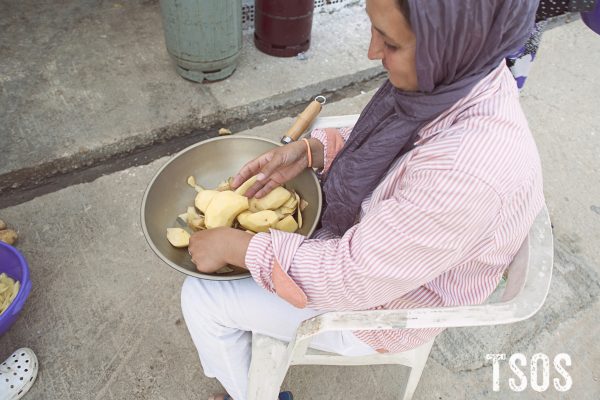 STORY Teachers were at Risk

Charlotte Jenner, from UNHCR, writes: “When Afghan refugee children are given the opportunity to access primary and secondary education, whether through public schools in their host countries or through community-based mechanisms, the positive results are self-perpetuating – not only improving the lives of individual Afghan students but those of their families, wider community and future generations. Children and youth who access education and training are better equipped to contribute to their host communities during displacement and play their part in the development of their country of origin – as teachers, doctors, engineers, or other members of the Afghan workforce. Educated girls go on to become educated mothers, who are able to support their children’s schooling, contribute financially, and address their own and their families' health and wellbeing.” (UNHCR, 2015).

STORY Who Will Listen to Our Pain?
Book Review: We Are Displaced

Nobel Peace Prize laureate, Malala Yousafzai, is best known for her book "I am Malala" and her role advocating for the education of girls. "We Are Displaced" shares the stories of refugee girls from around the world.

Multiple community-based education programs work to overcome these educational barriers. UNICEF and Save the Children co-lead the Education in Emergencies Working Group which supports the Ministry of Education in its disaster response.

TSOS curricula harness the power of personal stories, connecting students to the individuals behind the refugee label.

Learn more about our free lessons for a variety of classrooms that help students gain a deeper knowledge about the individual people and their culture.