Who Will Listen to Our Pain?

My name is Zurvan from Harat in Afghanistan. We are six family members and we had a good life.

I worked as a clerk in a spice shop for a company named Akbari Brothers’ Company. Twice in ten months we sold spices to BDN Institute, a western company. Ten months later, I saw there was a letter, a small paper, behind the mirror of my motorcycle. It was a threat from the Taliban that said, “If you are living in an Islamic country, why do you sell spices to a foreign company?”

BDN Institute helped people. The Taliban does not understand this. They say “If you help this institute you are not with us. You must be with us and cooperate with us. Otherwise, you must be killed. You will be sentenced to death based on the regulations of our religion.”

Because of the threat, we escaped to Iran and found a human smuggler. The smuggler told us that the route to Turkey required one hour walking, but instead it took us 10 hours of walking. We went through a maze of mountains and rivers along with our children and we did not have anything to eat at night, so we were hungry. We remained in Turkey for one week.

After that, we traveled to Greece, but also with lots of problems. We got lost twice and the inflatable boat they told us could carry 25 to 30 people was loaded with 65 to 70 people.

Now we are here in this camp in Greece. We cannot go anywhere and we cannot return to Afghanistan. We have lived four months in this tent.

If European people want to have sympathy for Afghans and every other living being, they should come here and experience this situation. Then they would understand us and our heartache. Here, nothing is easy for immigrants and there is no hope. It feels like we are far from humans, like we have been expelled from human society. We are like sheep. A herder comes and brings some grass for us, and our kids run towards that grass, since someone brought us something. Is this what the European Community wishes for? Is this Human Rights? Is this Humanitarianism?

I am responsible for the welfare of my children. This morning, I told my children that we should stay here for one year. They asked me, “Father, you brought us here; why did you bring us here?” I have no power to tell them anything. We were defrauded and beguiled by the European Community and the United Nations Organization.

Who will listen to our pain and heartache in this desert and jungle here in Greece? 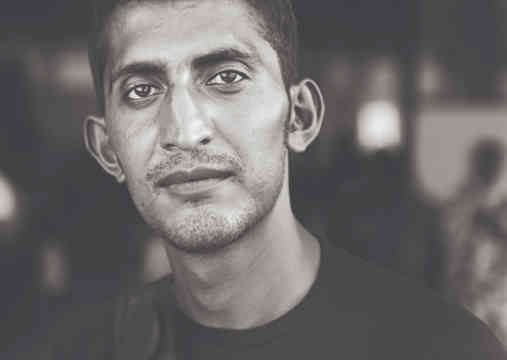 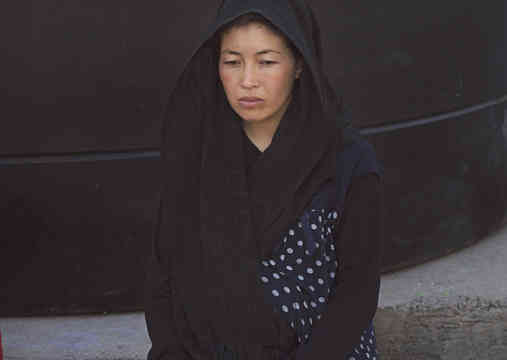 I Have Never Known Peace

We have had war in Afghanistan since before I was born 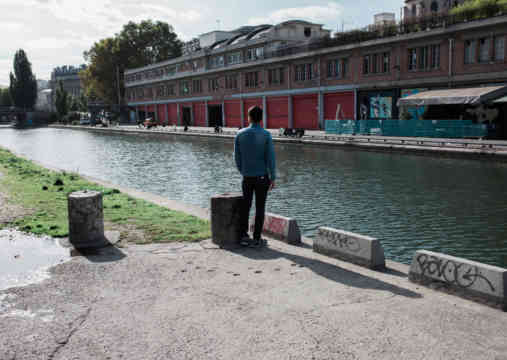 You Have to Have Faith and Trust in Humanity

​I found myself on the street, with nothing and nowhere to stay.