This summer, my family left our home in DC (and the fabulous TSOS DC-based team) and moved to Germany for my husband's job as a civilian with the Army. Living where we do, in the Kaiserslautern Military Community, there are a number of military bases within a small radius, including Ramstein Air Base and Rhine Ordnance Barracks (ROB). Shortly after our arrival, we started getting wind of the withdrawal of American troops from Afghanistan, knowing that it would result in many Afghan people needing somewhere to go, and learned that most of them would be arriving in our new neighborhood, and fast. We were on a walk one evening as, what we suspect, was the first plane full of evacuees flew over ahead and we knew we were about to witness an incredible operation. From the freeway, we saw giant tents go up overnight, and within one week, 21,500 evacuees (and ever growing) were now split up between "instant cities" that were formed on Ramstein and ROB, as the entire community mobilized like never before. Airmen, soldiers, and NATO allies immediately ceased regular operations and turned their attention to Operation Allies Refuge, and thousands of community members became informal volunteers.

There was so much to do as evacuees arrived empty handed, went through screening and processing, and then were taken to tents where they were able to "shop" through donations for basic needs before being shown to their cots and living area. For three months, the military community Facebook groups were flooded by the minute with messages about what was needed and how to help, as rapidly as possible. Local grocery stores were stripped of food (especially if it was halal) and clothing stores' shelves were bare as we responded to requests for supplies. Diapers, sweats, tea, coloring books, reading glasses, baby blankets, shower shoes. Those who weren't shopping for the evacuees were working directly with them. Sewing hijabs and prayer rugs, cooking thousands of meals, distributing thousands of meals, providing overnight childcare, organizing clothing donations by size. The weather shifted during the months they were here and suddenly everybody needed warm clothes. One day I bought 500 pair of socks in 20 minutes. (I like to think the local economy, as frustrating as it must have been to keep having to restock, was lucky to have a boost!) Floods of messages were sent out by the hour with very specific needs. It went something like this: We need baby bottles. We're getting too many glass baby bottles, just plastic please. Okay no more baby bottles. The kids are sick because the evacuees are washing the bottles with nonpotable water. We need pedialyte. Okay there is no more pedialyte at the commissary. Where can we find pedialyte? Someone found a German equivalent. Go buy it all.

There were many frustrating moments, especially for those who were really in the thick of it, because an operation of this size, run by thousands of people who had no experience with something like this, was a logistical nightmare. Yet, as the final evacuees made their way to their new host countries in October, many tears were shed, because of the ways they actually helped us. Their arrival brought meaning to our lives, reminders of how lucky we are to be free, and the joy of human connection which transcends any language barrier. We are happy as we hear stories of them finding permanent homes in safe places, knowing the impression they left on the Kaiserslautern Military Community will ever linger. 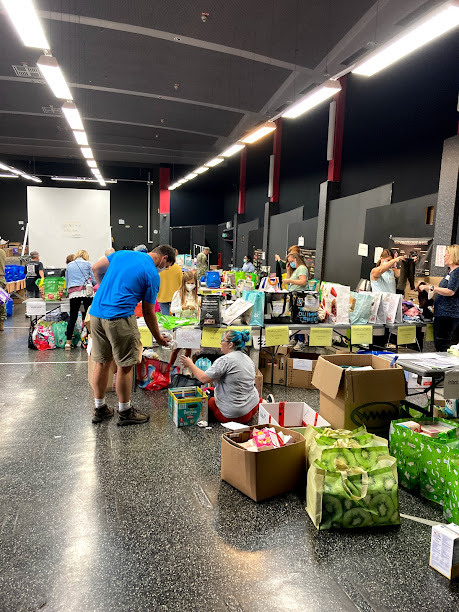 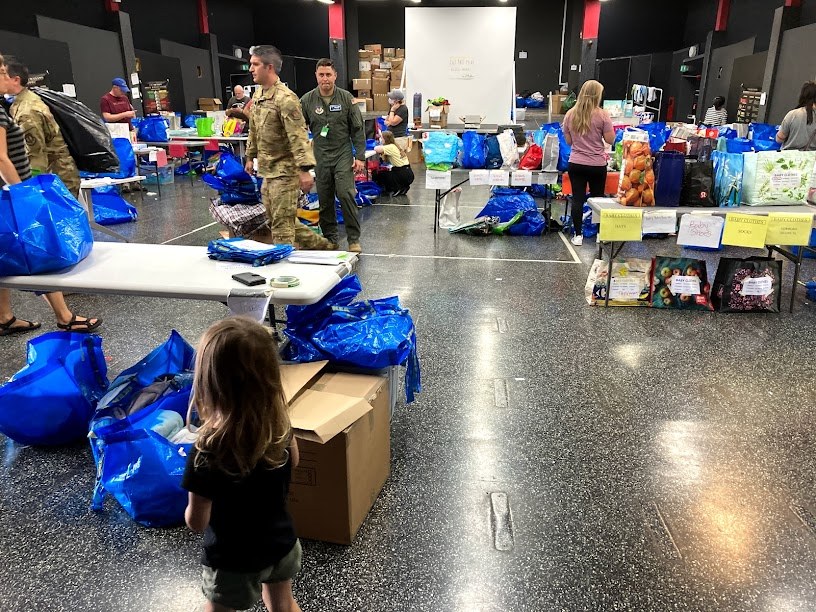 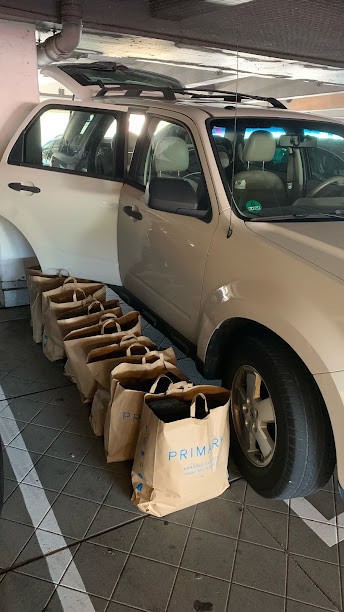 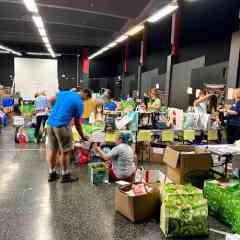 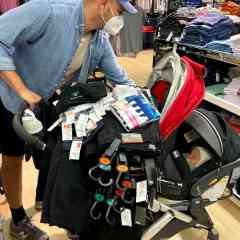 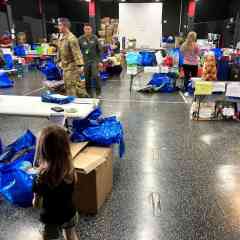 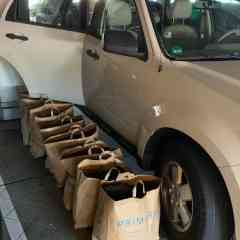 As more Ukrainians are forced to flee their homes, more Germans are ready to open their homes

"We listened to [Angela Merkel's] warm words encouraging Germans to embrace the refugees flooding into Europe at that moment. We had tears in our eyes and agreed whole-heartedly with her vision to welcome refugees..."