Noah holds a BFA in Visual Communication and a Global MBA. He has worked for more than 10 years as a designer in consultancies and technology companies, serving a variety of industries. He lives in the Seattle area with his wife and four children and can be found in the kitchen cooking or riding his bike. 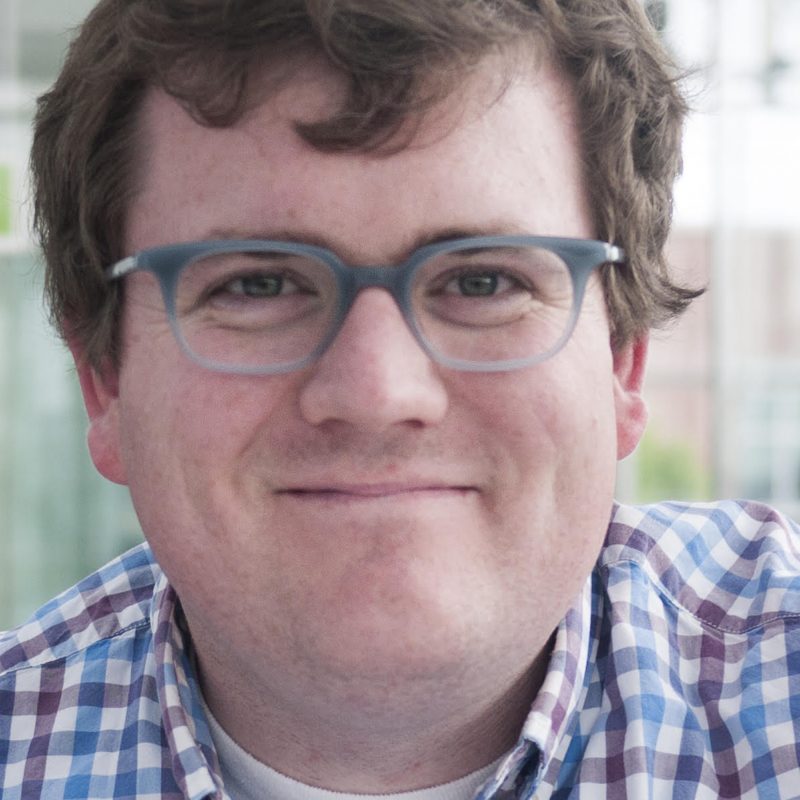