Kristen has lived in Washington State since 2002, after many years in the Boston/Rhode Island area, Southern Indiana, and Southern California. Kristen is a practicing attorney and mother of four. In 2015 she felt compelled to do something to stand up for refugees and began representing asylum seekers on a pro bono basis through the Northwest Immigrant Rights Project. After being a fan of TSOS for over a year (and having purchased multiple copies of their book), Kristen began volunteering with TSOS in November 2019 and serves as TSOS’ Director of Partnerships. 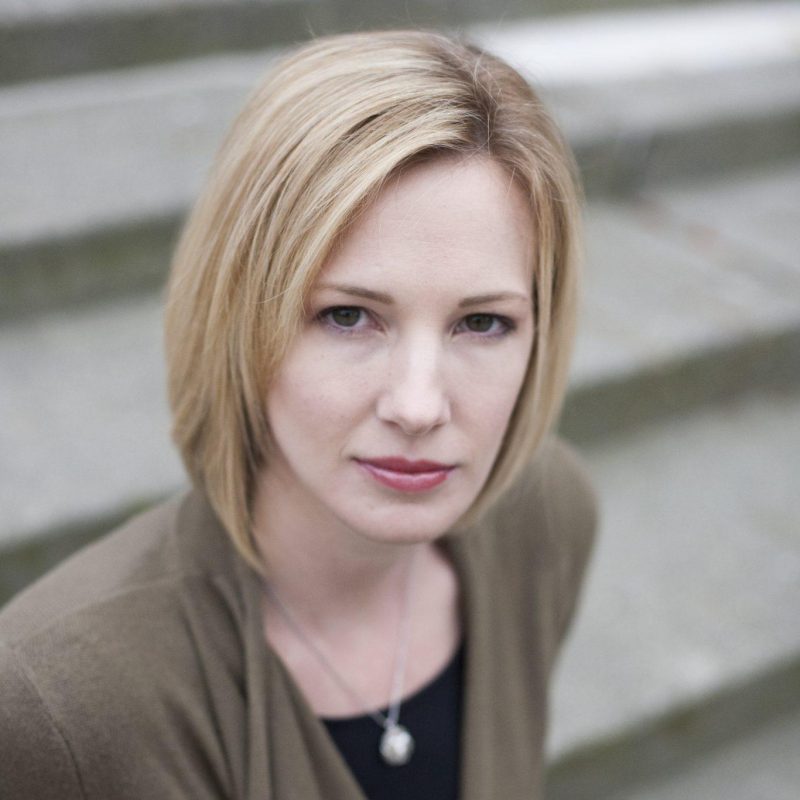