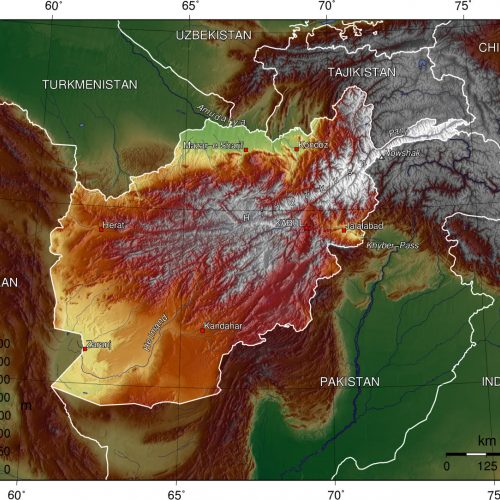 The beautiful country of Afghanistan is home to a variety of cultures and regions that are a direct reflection of its geography.

Two majestic mountain ranges, the Paropamisus and the Hindu Kush, run through the center of the country. Snowmelt from these ranges irrigates crops and replenishes rivers throughout the country. The varied altitudes create a variety of climates that allow for a mix of crops to thrive. The rough terrain impacts the ease of travel throughout the country, essentially forming four distinct regions that have economic and cultural connections to their bordering countries. Politics, culture, and language within each region often differ from that which influences the central government in Kabul. 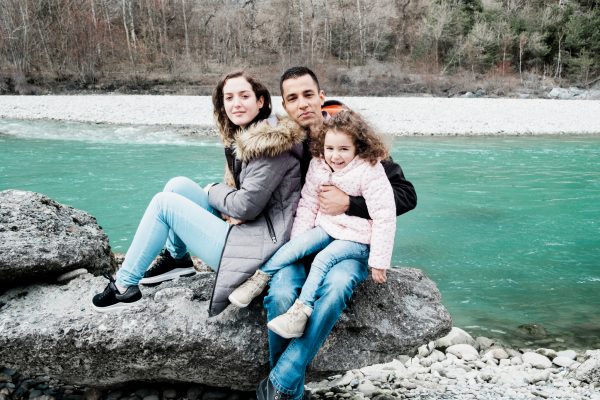 STORY I Had to Fight to Hold On to My Hope 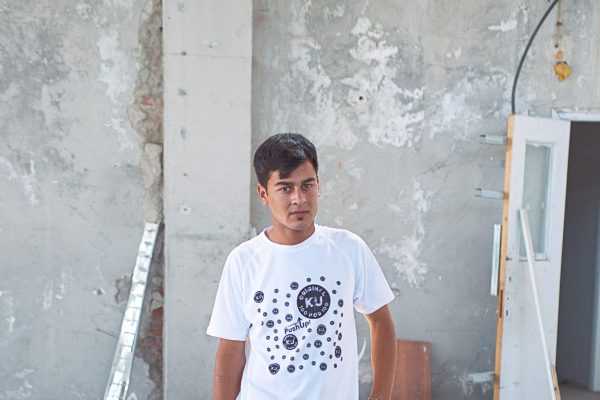 The ancient city of Herat is in western Afghanistan. Situated in the fertile Hari Rud Valley, it was anciently a strategic stop along the Silk Road between the Middle East and Central and South Asia. Today it is still an important location for collecting customs revenue from Iran. Most residents speak Dari, which is a dialect of the Persian spoken in neighboring Iran. In 2021 it was listed as a UNESCO World Heritage Site.

The city of Qandahar is in southern Afghanistan and has been at the center of politics and economics for many centuries. It has a productive agriculture economy, despite its proximity to a large desert ecosystem. This area has historically been a center of trade with India and was the site of conflict between the Persian and Indian Empires. Most residents are Pashtun, the country’s largest ethnic group, and speak the Pashto language.

Mazar-i-Sharif is north of the Hindu Kush mountain range. Historically, the rugged terrain to its south meant that this region was not influenced by India nor Iran. Today the region’s inhabitants are ethnic Tajiks and Uzbeks and speak Dari and Uzbek. The local economy is dominated by trade and agriculture.

The capital city of Kabul, is the largest city in Afghanistan and lies within the most densely populated region of the country. Kabul is the most ethnically diverse region of the country. Pashtuns, Tajiks, and Hazaras are the largest groups in the region. Trade and transportation routes throughout the mountain ranges and into India converge in Kabul and have been traveling for thousands of years.

With its geographical richness of resources and its strategical location, the land that is now Afghanistan, is at the crossroads of various cultures, belief systems, and traditions. However, with its many opportunities for transportation and trade, the land and its people have also experienced a long history of domination, power struggle, and strife through foreign conquerors and internally warring factions.

At the gateway between Asia and Europe, the land was first conquered by Darius I of Babylonia around 500 B.C., and Alexander the Great of Macedonia in 329 B.C, Genghis Khan in the 13th century.

Islam established itself as the main religion by late 1870, while Afghanistan fought the British Empire, a struggle that resulted in three British-Afghan Wars. Afghanistan became an independent nation in 1921, however was not officially recognized as such by the United States until 1934.

During the next 48 years, the country underwent rigorous socioeconomic reforms, first under Amir Amanullah Khan, and then under Zahir Shah (NationsOnline). As part of that reform, women were allowed to attend university and enter the workforce.

When Gen. Mohammed Daoud Khan overthrew the king in 1973, as a pro-Soviet leader, he abolished the monarchy, giving birth to the communist Republic of Afghanistan, under whose constitution, women were granted rights. In the next five years, the country would experience yet another coup, proclamation of independence from Soviet influence, rivalry among different influential communist leaders, and shift toward Afghan nationalism and socioeconomic justice based on Islamic principles. The change, however, was not sufficient to appease the conservative Islamic and ethnic leaders who objected to social changes first introduced by Khan (PBS). In June 1978, the guerrilla movement Mujahadeen was created to battle the Soviet-backed government. An armed revolt that begun in the countryside became a more unified front by 1980, causing more chaos and violence, and ultimately pushed 2.8 million Afghans to flee to Pakistan, and 1.5 million to Iran.

During the next ten years, Afghanistan would become chiseled by fighting, human rights violations, creation of al-Qaida, deepening of extremist sentiments and beliefs, allowing the newly-formed Taliban to rise to power in 1995. In their desire to uphold the traditional Islamic principles, the Taliban ruled with terror, as they publicly punished and executed their victims, reversed all of the advances made to guarantee women’s rights, access to education, and workforce. Becoming a cradle for brewing terrorists and extremists, Afghans watched as the Taliban plunged the country further into chaos, reaching the climax on Sept 11, 2001, when hijackers launched an open attack on the United States, resulting in U.S. and British military engagement in the country that would last 20 years, ending on August 31st, 2021.

During the 20-year occupation by U.S. and Western ally forces, Afghan people living in cities and areas controlled by the allies, experienced relative peace, equality, and opportunity, especially for girls and women.

On August 15, 2021, the Afghanistan government collapsed, and the Taliban, who survived and continued to grow and advance in suburban and remote areas of the country rolled back into Kabul. The Afghans once again find themselves in the clutches of the Taliban, the ruthless extremist ruler. 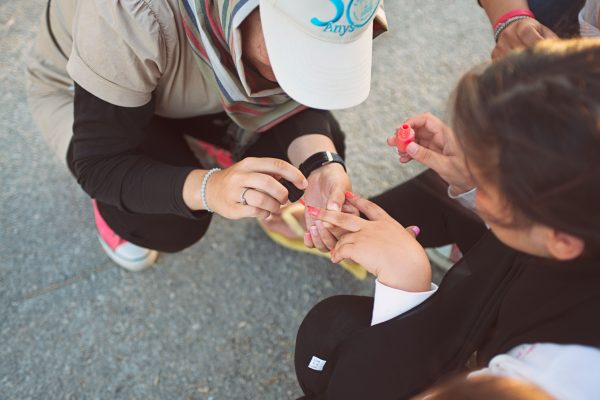 STORY The Taliban Kidnapped Our Daughter 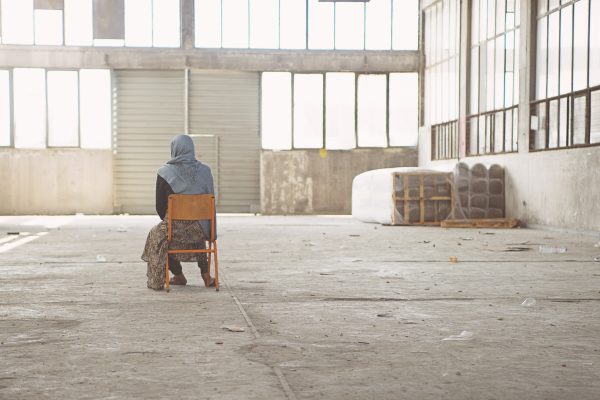 STORY Why We Flee: The Taliban Says We are All Infidels 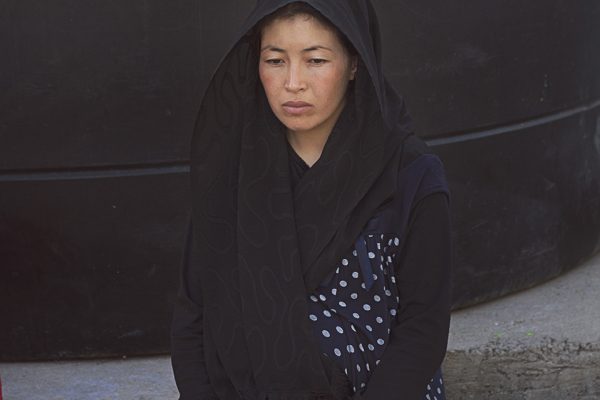