When the city of Frankfurt, Germany, opened a refugee camp opposite her home in December 2015, Nicole recognized it as an opportunity to directly help people in need. Nicole, a mother of two young children and former international event manager for big enterprises in Switzerland, the Netherlands and Germany, took over the management of the neighbourhood volunteer group. Through her work in the camp she met people with heartbreaking stories from varying backgrounds. She was able to coordinate the many resources of her friends and neighbors to support the needs of these people seeking refuge in a completely unfamiliar country and culture. Her work even won local recognition and the camp received awards for their exemplary integration programs.

After several months she realized this was what she wanted to do full time. Nicole decided to quit her lucrative job and accept a job as assistant director of the camp. One of Nicole’s main motivations for making this transition has been the affect she has seen her work have on her children. They often accompany her to the camp and have become friends with many of the residents. She saw their ability to love and their desire to share without prejudice expand, even at very young ages, and become a natural part of who they are.

Now that the camp has closed and the residents have been placed in the community, Nicole is applying her skills and experience to giving her newfound friends a voice through TSOS. 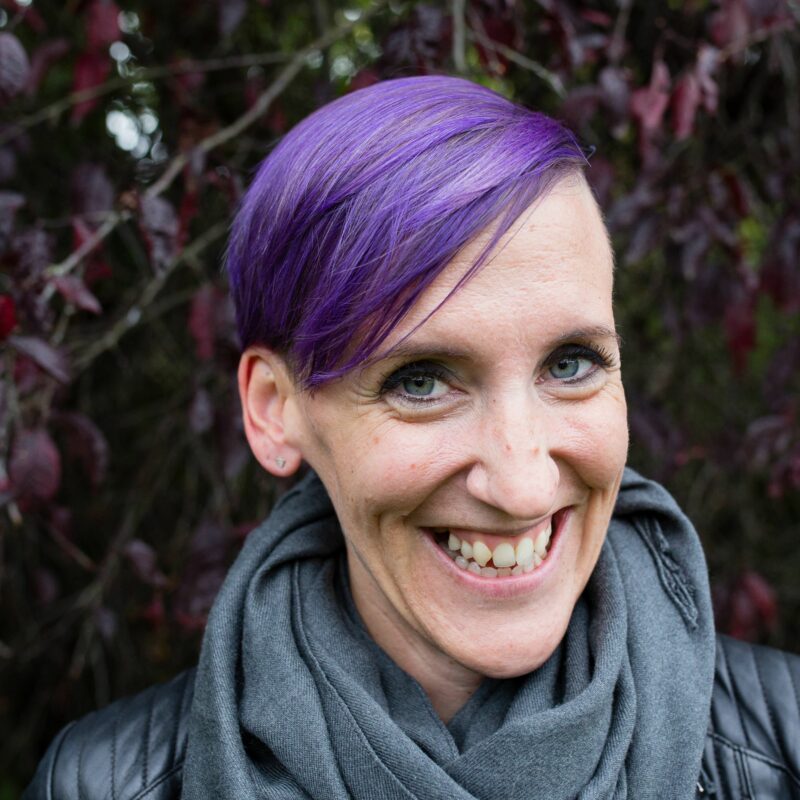