From my friend Hakim who escaped Afghanistan and turned up at Willamette High School in Eugene, Oregon, to teaching English to South-east Asians in Salt Lake City, Utah while at college, or getting to know my north African neighbors while living in France, and welcoming refugees in Germany; these people have all become dear friends as I learned who is inside what we call a "refugee". I am an American married to a French/Flemish man and have been living in Germany for the last 22 years. We have four grown children who speak at least three languages and grew up living in and appreciating various cultures. I studied International Relations at Brigham Young University and the University of Utah and have a Master's Degree in TESOL from Trinity College of London. 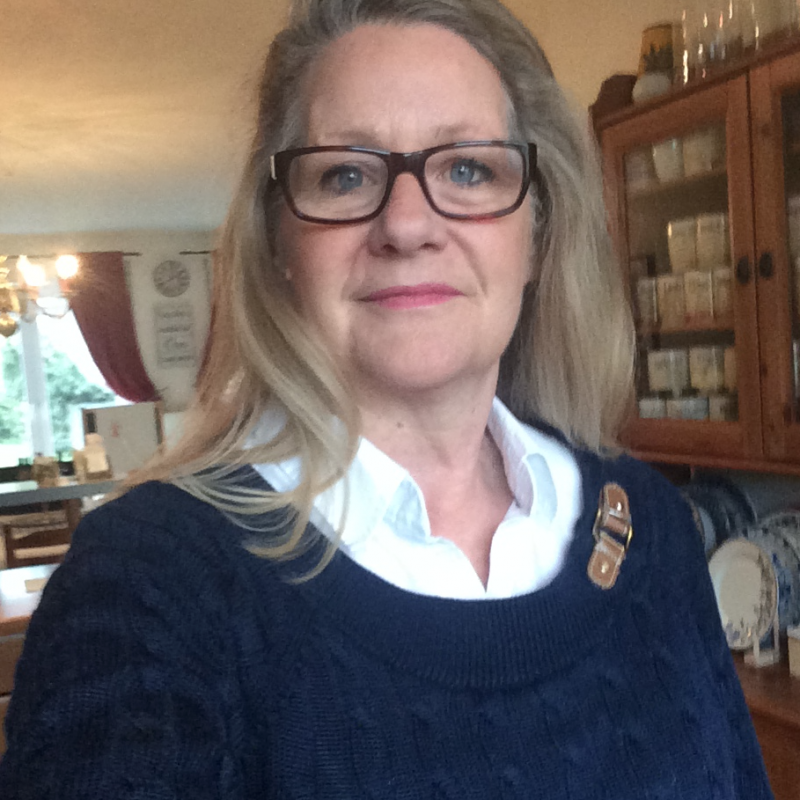