Women Have No Rights There

I look forward to having a calm life filled with great achievements.

I am an Afghan woman, familiar with pain and misery since childhood, who has been carrying many bitter memories for other women. Afghanistan has nothing to do with Islam other than its name. The government is the most powerful supporter of the oppressors and the bullies. In the constitution, on paper, women have equal rights with men, but in reality they have no rights there.

Young boys are scared of the looks of brutal men, but boys are prioritized when it comes to education, purchases, food, and so on. When a boy commits a crime, his family sacrifices his sister to satisfy the family against whom the crime has been committed. If people discover a relationship between a boy and girl, they stone the girl to death and flog the boy, then release him.

When a girl is born, all members of the family feel sad because the newborn was not a boy. An Afghan girl is not allowed to choose her own husband; he is chosen by her parents. Most women have no right to express their opinions. If a girl rejects a proposal of marriage, she can be killed, raped, or have acid put on her face.

After marriage, girls are under the control of their husbands and their in-law relatives. They must do housework like servants. The slightest failure can result in the husband beating her, tearing her nose and ears, shaving her hair, and other horrendous things. When a woman with a 100-percent-Islamic veil goes shopping, hundreds of men touch her body, and the woman feels that she should stay home. If a woman is out of her home after sunset in Kabul, people will look at her with disdain, and men will do to her whatever they can. It is wrong for a woman’s voice to be heard by the neighbors. If a woman complains to the government, people will look at her as a prostitute.

Women’s rights are totally trampled. In Islam, women have great value, but in Afghanistan they are not [entitled] to human rights, not true rights as taught in Islam. I am proud of our ancestors and their courage and their reputation in the world, but now Afghanistan is nothing.

I was a teacher in Afghanistan. I taught for twelve years, and I was very happy with my job. I loved it, but the problems were too [great], and we couldn’t live there. There was war and also tribal prejudices. There were language prejudices. Our government is Pashto, and they support Pashto people. Whatever we tried was useless because we were Farsi speakers and Shia. In the school, children mocked each other because of religion; they insulted each other because of language. I have bad memories from there.

I worked with eight women who represented our town’s women society. We would inform families, for example, of the benefits of the vaccinations for kids, and we taught them that they have rights. But one day a group of men caught me and kicked me in the public square. The men persecuted me and asked, “Why do you inform our wives? You made our wives shameless and stubborn like yourself!” They shot both of my knees. I was home and totally unable to walk for two years. This, because I wanted to help women and guide them.

We left our life there for freedom and a good future. We walked to Iran for one month. We didn’t have visas, so we went illegally. We paid a lot of money to a smuggler, but he abandoned us at the border to Iran.

I’m very happy to have come out from there. Only one out of a thousand women have courage to escape from this disastrous country. Unfortunately, they face many problems on the way, such as rape, hunger, thirst, and long walks in jungles, plains, and mountains. They may be murdered or drown in the sea. A few manage to reach safe countries. I am one. I tolerated thousands of pains and miseries and finally arrived. Not all of the problems leave. We suffer economic and psychological problems.

I’m sure my children will have the shining futures they deserve and be good citizens. I look forward to having a calm life filled with great achievements.

Through all of my experiences I’ve learned that you can hear what a person says with his lips, but you have to look into his eyes to know what's in his heart. 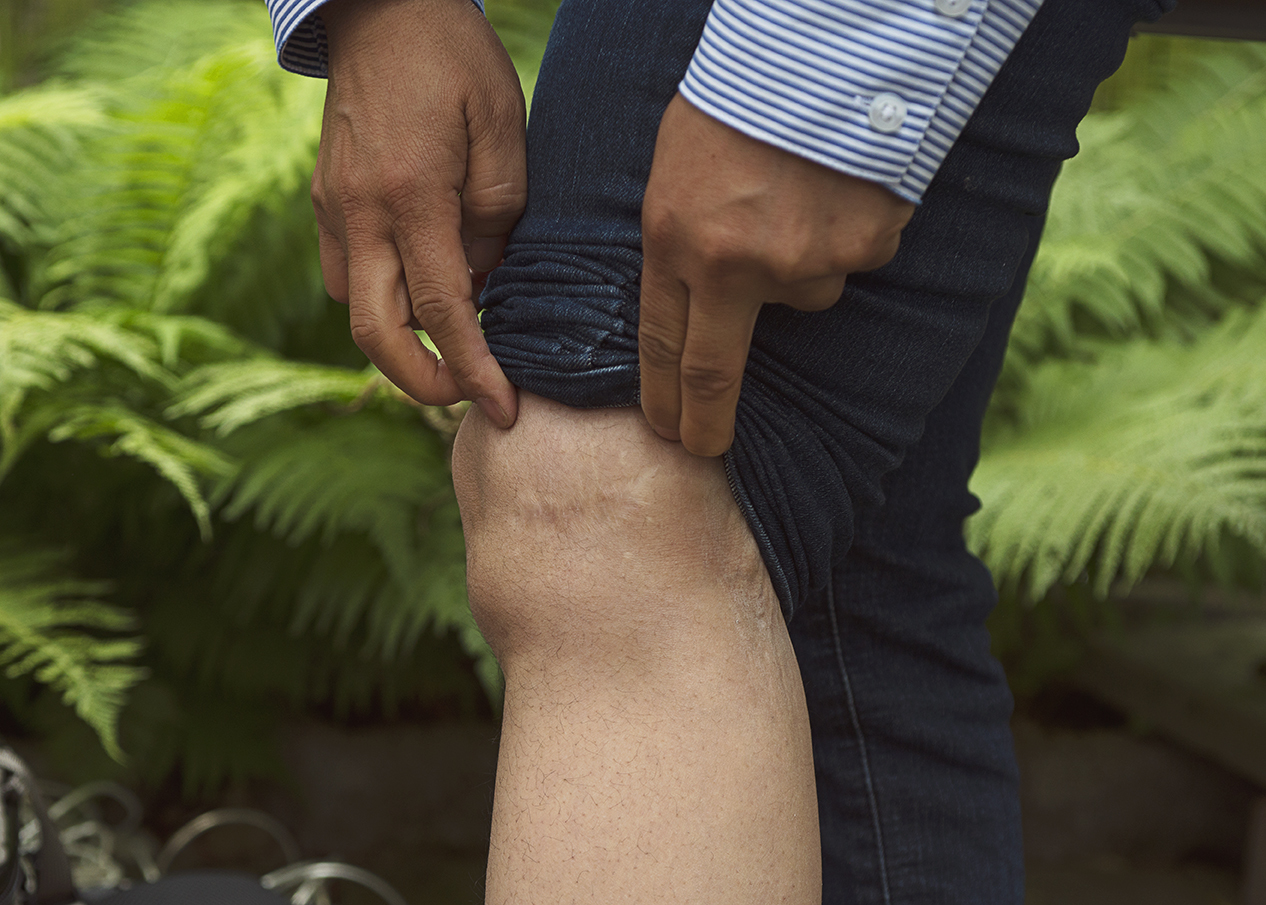 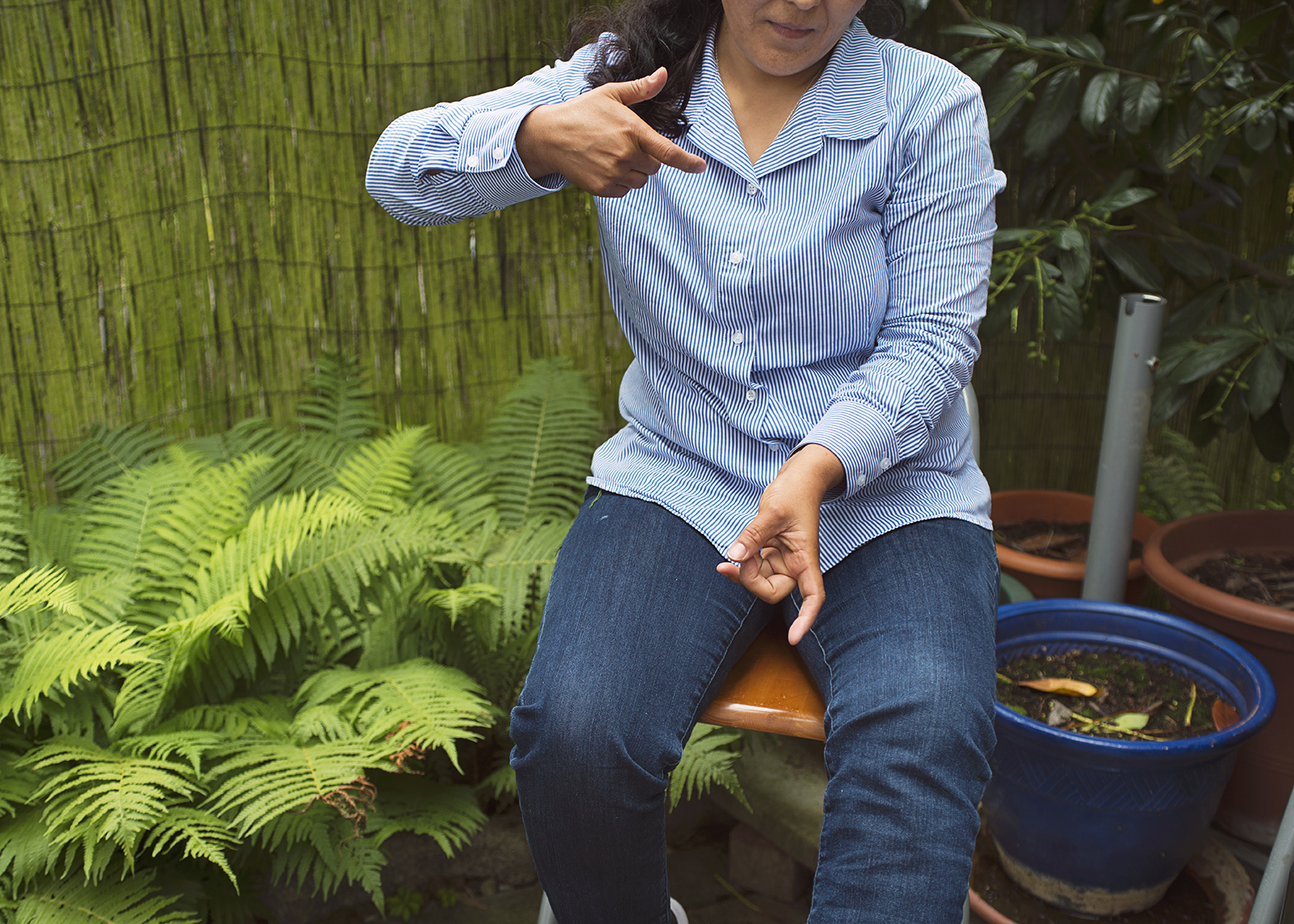 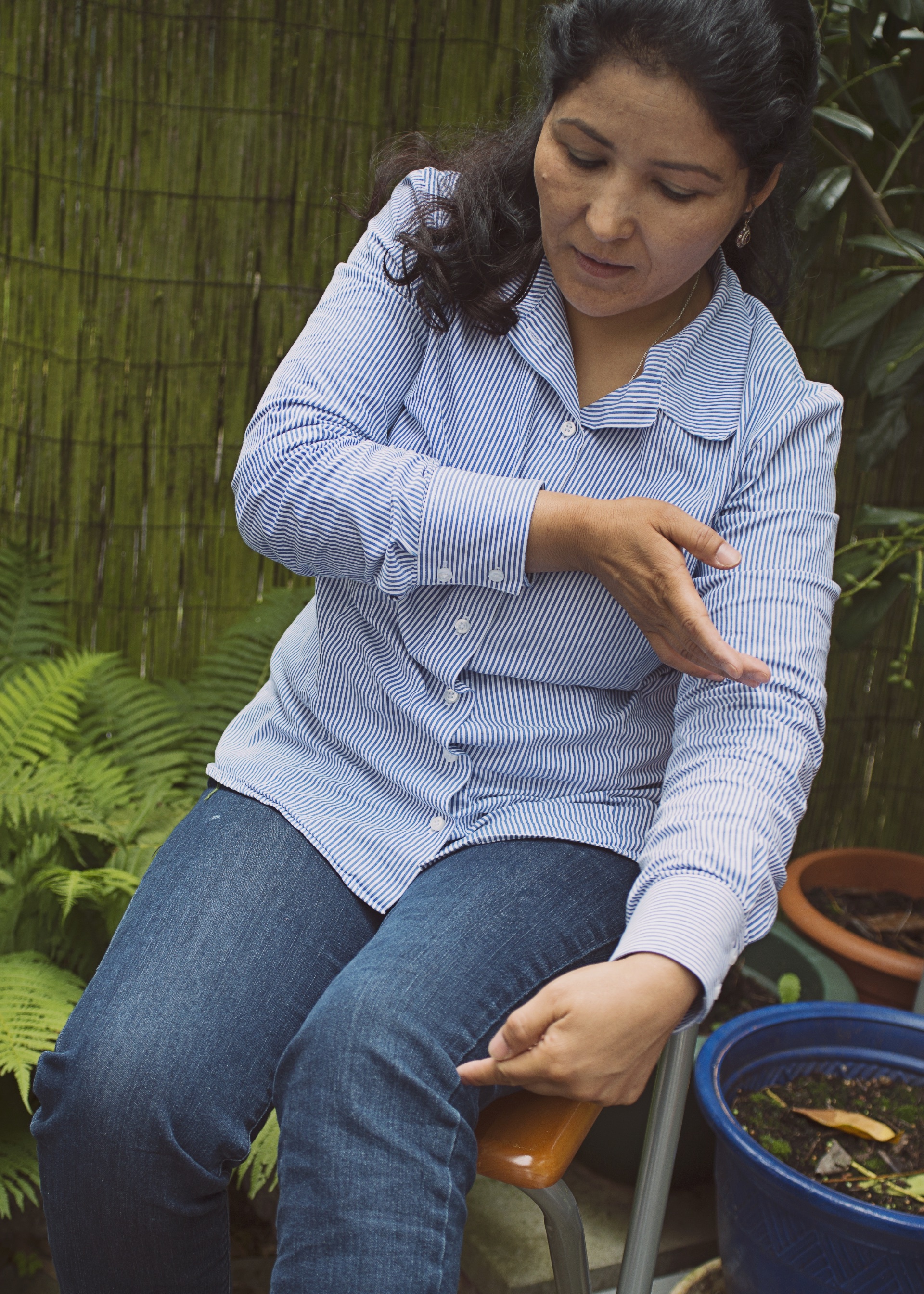 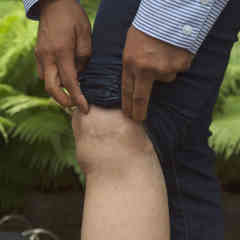