"We Always Kept One Bullet for Suicide"

My daughter and I were Peshmerga fighters in Iraqi Kurdistan, along with my husband.  In case we were arrested, we always kept one bullet to commit suicide. We fought ISIS who are against everything. Under the name of religion they took our girls and killed our boys because they pretend they are Muslims and call us infidels. During the genocide in Shingal City, ISIS took girls and raped them and they executed young boys and buried old people alive. ISIS even raped dead bodies.

We fought against them and so sacrificed our daughter. She was killed by ISIS in 2014, while defending our country during their invasion.

ISIS is not the lone enemy of the Kurdish people. Kurdistan is a country, which has territory divided among four Islamic, terrorist countries — Iraq, Iran, Syria, and Turkey. All four countries are a threat to us, then ISIS became yet another threat. The Peshmerga army is a force that puts themselves in danger to save our homeland, people, women and children. The name Peshmerga means “those who face death.” Our fight is against the fascists of Turkey, Iran, Iraq, Syria, and ISIS.

I have been a member of the Kurdistan Freedom Party for 21 years, since I was seventeen. I was wounded twice and jailed for four years.  This party is seeking an independent Kurdistan. We fight the invading countries. We are only seeking our country’s liberty; we have never tried to invade our neighboring countries’ homelands. During the ISIS invasion, when we arrested fighters, we gave them food, water, clothes, and treated them respectfully as war captives. But when they arrested us, they chained, persecuted, and treated us in inhumane ways.

After our daughter’s death, we continued to face severe threats by Salafis [extreme religious groups] in Kurdistan. In order to save our family, we were obliged to leave our country.

"I can't go home to help my family, but I can help my neighbors.”​ 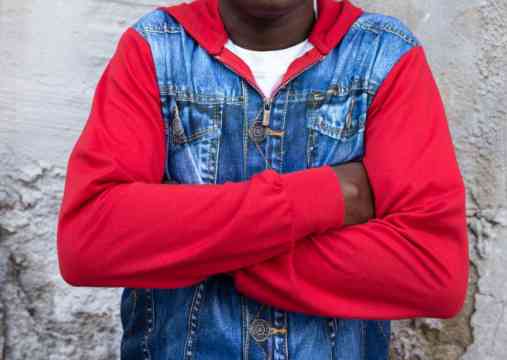 “Dad, Where are you Taking Me?”

My story is very sad. 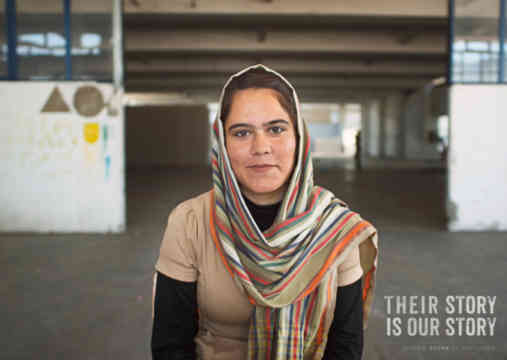