More than 10,000 unaccompanied refugee children went missing in Europe during 2015 according to Europol, the EU’s police intelligence agency. And thousands more in 2016. They vanished after registering with state authorities. Europol said some might have been passed on to family members but their whereabouts are unknown.

Research suggests that up to 50% of unaccompanied children who pass through reception centers in the EU go missing, some as young as 8 years old.

“There are different reasons children arrive unaccompanied,” according to Delphine Moralis, secretary general of Missing Children Europe. “Some of them have been sent by their parents hoping that their child would have a better chance at life, some of these children have been separated from their parents by smugglers as a way of controlling them, and some would have lost their parents in the chaos.”

No one knows what has happened to all of these children; the vulnerable minors are simply lost in the overwhelming immensity of the refugee humanitarian crisis. Few border agencies file missing person reports because of long reporting procedures, overworked employees, and lack of financial resources.

In many cases smugglers are turning the children they bring into Europe into the hands of traffickers to make more money. Those children are then dragged into prostitution or slavery. 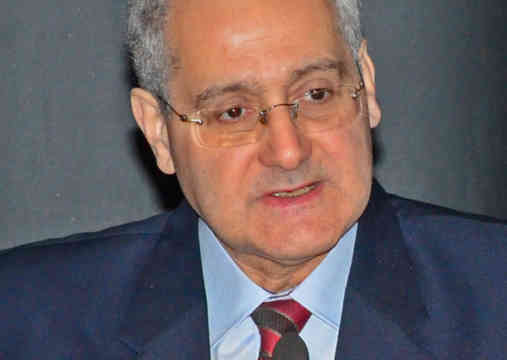 Dr. Kaadan and his wife, Roua, left Syria because their lives were in danger. 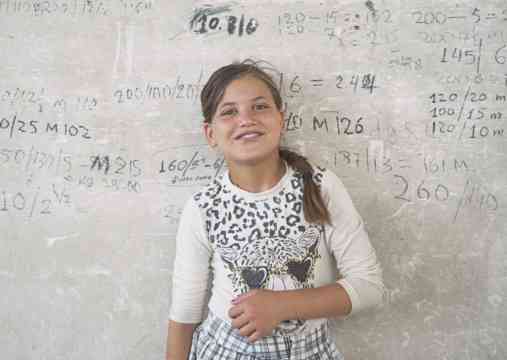 I am more than a number

Watch me fold this plane… 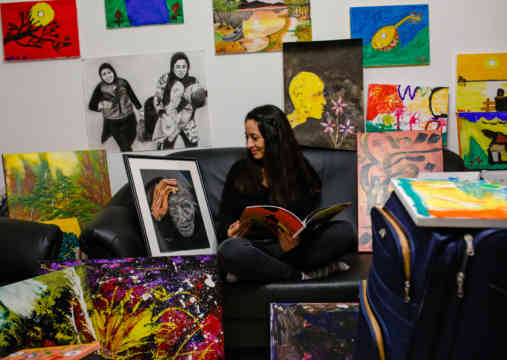 The Art Creates Support for Families and Children

When I dropped oﬀ my first carload … I asked, “May I stay and help?”