On the Right Side of History

In September 2015, we were sitting in our living room watching the national news, just like any other family, and we watched footage of countless refugees walking across Europe. It deeply touched me. More particularly, it touched my son, Ben, who had just turned fifteen. In the following days, we discussed his grandfather, my husband’s father, who had walked along that same path as a Ukranian Jew fleeing from the Russian pogroms in 1920. With his family, he was basically running for his life. He walked all the way to Paris and ended up sleeping on the same streets where today’s refugees are now.

That was the spark which led us to form the group Compassion Without Borders. I organized parents; Ben organized students and faculty. At first we exported supplies to Germany because that was initially where the focus was, but then we heard whispers about refugees right here in our own city, so we went out looking for them.

I will never forget the sensation of walking out of the Stalingrad Metro Station and tripping over a body. That body was one of four thousand in a sea of sleeping bags and tents. People with nothing. People shivering in T-shirts. It was the most shocking thing I’ve ever seen in my life. It was unimaginable right here in Paris. At that point, we shifted our focus to these people right under our noses. We began connecting with other volunteers. With the help of hundreds of others who were determined to keep these people alive, we were able to gather and distribute huge amounts of food on an ongoing basis. Ben was passionate about it, and I was willing to walk through fire to help him stay involved.

I think there’s something about being on the right side of history. Someday people will look back at this time and ask, “What did you do to help during the refugee crisis?” I want Ben to be able to respond with the satisfaction of knowing he did the right thing. 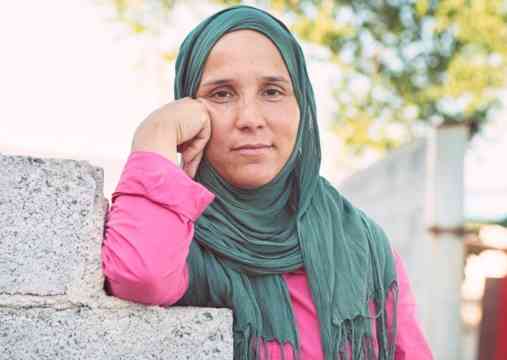 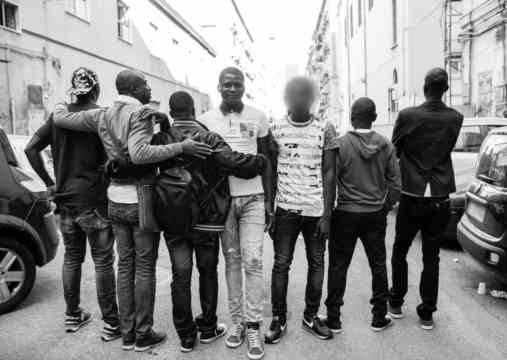 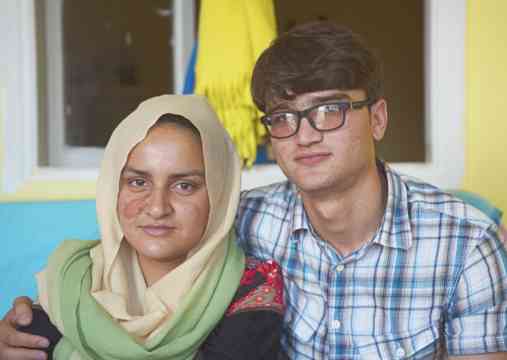