In Iraq, Zainab was a stay-at-home mom and Mohaned was a taxi driver.  He had a second job working in airport security. Every day when he left for work, he was apprehensive. Every new fare worried him. When he picked up taxi fares, sometimes they were bad people who wanted him to do things for them, things he wanted no part of.  But if he refused them, he was told he would be executed and they would go after his family.

Mohaned said they did not want to leave their country, but they had to. His children could not go to school. There was constant random violence.  He never knew when or where something would happen. Violence was in the school, in the streets, in public places. Just going to the grocery store could be fatal. To illustrate that point, while I was visiting in Mohaned and Zainab’s home, a relative from Iraq Face-Timed with Abas, their interpreter, and told him that just that day a bomb went off in the local supermarket. There were bodies everywhere in the streets. Imagine living like that.

Mohaned could trust no one in Iraq where there was an air of divisiveness. People would find out information about others then tell the bad guys to keep themselves safe or to earn favor. He never knew whom he could trust.  There was no future for them in Iraq; despite it being their home and heritage, they knew they had to go. All he wanted was to live in peace and raise his family.

Turkey was the closest place, so they packed a bag as if they were going on a weekend vacation — a few changes of clothes, toiletries. Imagine going to Rochester for the weekend except you will never return. . . that’s what they did.

Once they got to Turkey, they sought asylum and stayed four years. Mohaned worked odd jobs. They were able to get a small apartment but they did not feel safe. They were still close to Iraq and needed to be in a place where their children could have a future. They applied for refugee status with the U.S. and were accepted after over two years of intensive interviews, letters, documentation, and background checks. 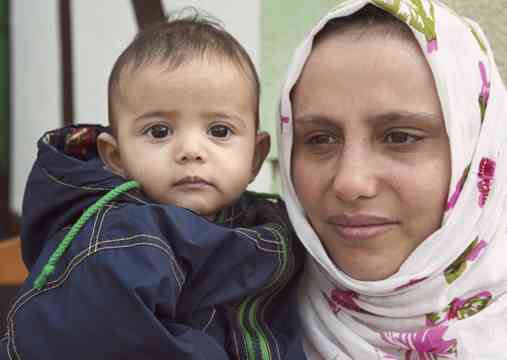 I wish a better life for my children and I hope they can live a safer life. 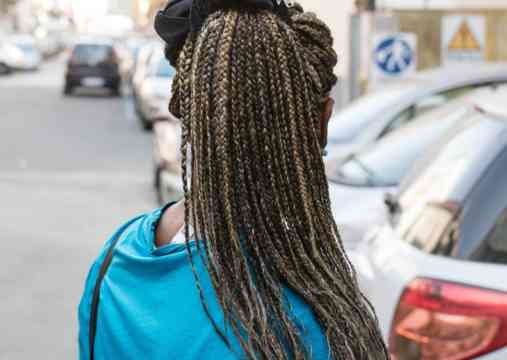 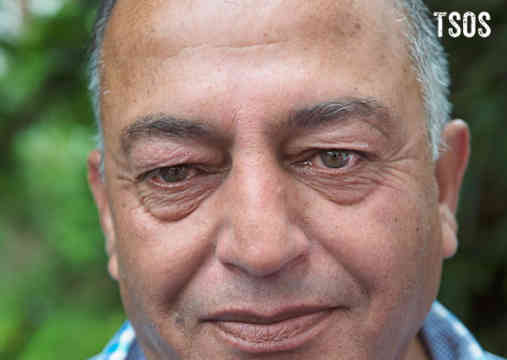