Life vests from the shores of Lesbos. As I pull them from the box my amazing friends, Luca and Silvia, packed them in after collecting them from those abandoned, rocky shores, I am struck by what it must have represented to the man, woman, or child who wrapped themselves in these vests and pushed off from their continent — pushed away from destruction and pain, from shattered dreams and living nightmares — placing their very lives and futures in the hands of their God and their fellow human beings on the other side of all that looming water. These lifeless orange shells awaken in me a deep sense of responsibility as I pull them out one by one. They were dropped in relief as feet touched solid, peaceful, European soil and eyes were trained forward with hope. And now their story is ours. Life vests from the shores of Lesbos.

The photo below shows life vests and the remnants of rubber dinghies from previous crossings littering the beach as a new batch of refugees arrives on the island of Lesbos, Greece after crossing from Turkey. Vast numbers of refugees are fleeing war, violence, and persecution by attempting dangerous sea crossings aboard unseaworthy boats and dinghies in a desperate bid to reach Europe.  The UN Refugee Agency (UNHCR) figures show over one million refugees and migrants reached Europe by sea in 2015, with almost 4,000 feared drowned. In 2016, the agency reported the total count of refugee sea arrivals was down to about 360,000 but the number of dead and missing was higher — over 5,000. 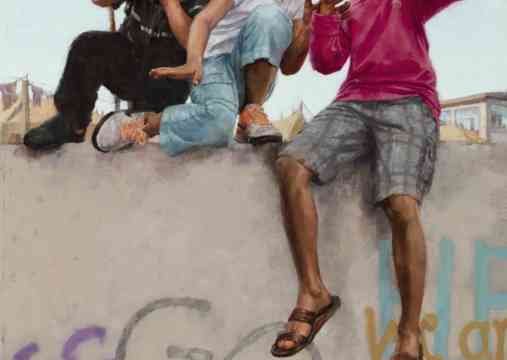 Children Show Us What Humanity Means

Their future is uncertain, and their past is gone forever. 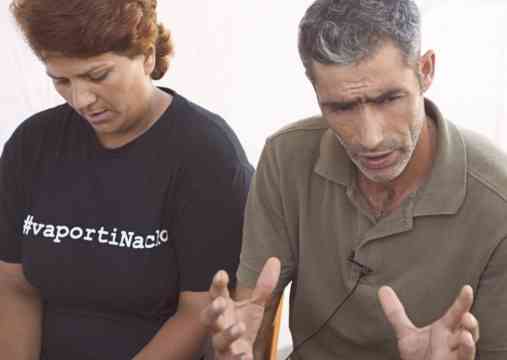 "We Always Kept One Bullet for Suicide"

In order to save our family, we were obliged to leave our country. 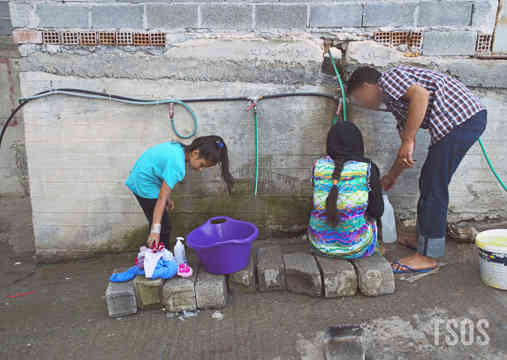