Hassan and I have been in contact for a few months, and I have been amazed at his courteous, professional, polite nature. He is anxious to share his story, and only recently has decided that he can show his face to the world in connection with his words.

Please give him a few minutes of your day and read his story.

Is it true that a person decides his own fate?

Is it true that a person makes his own choices?

It is for certain that in the time of war and chaos, the fates and choices of others are decided and chosen.

It is also for certain that a person’s tragedies and suffering in the time of war ends with that person’s death. But it is only the beginning for those he has left behind.

My name is Hassan. I am Syrian and 35 years old. I am single and belong to a small religious group called ‘Druze’. I used to define myself in the past as a person who is educated, an intellectual, open minded, a believer in human kind, freedom, and the values of truth, justice, and equality.

I travelled to the United Emirates in the year 2006, leaving behind a family: a sister, a brother, and my father. I left hoping for building a good future and a safe life for all of us. And as with most people who leave their country in search of fulfilling a dream, I began to work, and my dreams as a young man began to find their way to my reality until the year 2011.

In Syria, we have a two-year compulsory military service system. In the case of someone living outside the country, you pay a sum of money instead, with the condition you stay five whole years in that country. I had only forty days left to complete these five years when the war broke out in Syria. The Syrian government then refused to renew my passport to pressure me to return to Syria and join the fight where a brother kills his brother. A fight where the righteous and the wrongdoer are unknown. A fight that is a heavy burden weighing on everyone where innocent blood is shed and tears are waisted. I refused to go back and until today, as I write these words, I am still suffering the consequences of my decision. Sometimes I have doubts that I made the wrong decision and that I should have gone back and fought. Perhaps I would have found some kind of relief and peace, which are now lost.

It wasn’t long after the embassy refused to renew my passport that I was dismissed from my job due to the company being unable to renew my work permit. A series of legal procedures followed on my behalf by the immigration services, the department of labour, and the banks because I was unable to meet my financial obligations.

It is strange how life can suddenly turn upside down! From a dreamer who is always smiling, to a fugitive in the face of justice being treated like a criminal for a crime I did not purposely commit, but for a decision I made without having any luck by my side.

Strange how our dreams suddenly change from being about a successful and happy future, to a dream about a clean bed and a hot meal!

Seven years have passed since I saw my family for the last time. A sister whose husband passed away and I was not able to attend his funeral. A brother who refused to join the killing brigade became outlawed and tracked down. And a father who had an operation due to cancer two weeks ago and I couldn’t be by his side. And a mother whose voice I haven’t heard as much as her crying and longing.

The past two years were the most difficult, nowhere am I able to stay but in the parks or on the steps of buildings. This country can get so hot. I used to go without eating for days and refuse anyone who wanted to hire me even the restaurants, even if only washing the dishes.

I would sometimes run away from my reality and turn to a free wifi connection I would find by coincidence and spend a few minutes smiling from seeing others smiling then return to my reality and not see any hope and no light at the end of the tunnel, only the word ‘end’ as it lingers in a movie awaiting the end of the tragedy. For I am unable to leave the United Emirates, nor am I able to remain here and work. Here, prison and expulsion, and there, death.

It is an apology to which I owe my family because I have failed them, and I have not been their protector for survival, nor the source of their happiness.

Five months ago, the police caught me. They put me in jail because of my illegal situation. At the end, they released me temporarily after they made the decision to deport me in one month. I have no idea where I should go, as no country is allowing me as Syrian to enter their country, so here am once again. I can't find a job and live legally in UAE and I can't leave it as well. 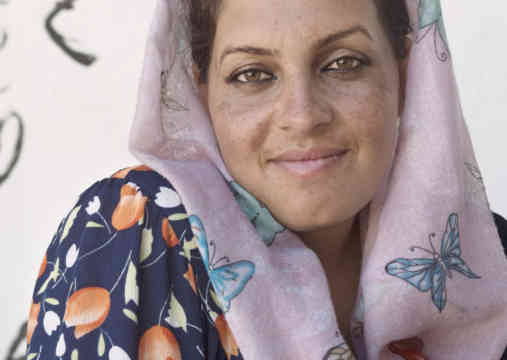 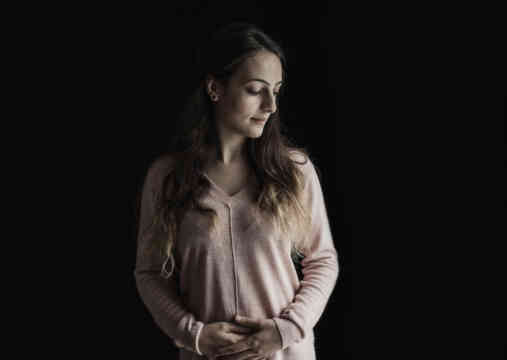 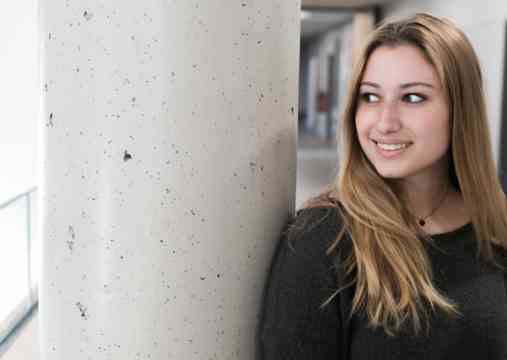 They Could Easily Become My Friends