I was a singer

My name is Baraat and I am here in this camp with my wife and three kids. We left our country seeking a better place, and not as the helpless refugees we are now.  In Afghanistan, I was a singer. We left because the Taliban and ISIS do not like music and singers, but I had a good life there. I had a house, a car and a good income.

I worked in the Baglan district for a local radio program called Sana and as a singer for official events and ceremonies. One time, I was singing at a wedding party when the local Taliban attacked me because I was performing for the women’s part in the wedding. After that, I decided to move to the city of Kabul, but, as everyone knows, it is always dangerous with suicide bombings and the Taliban. Again, my life was threatened in Kabul. The Taliban threw a letter with their threats into my home. I still have that letter. Another time at about 2 a.m., two men attacked me after coming out of an event at a restaurant. I ran to my car and escaped.

After that, I decided to sell everything I had and leave the country to protect our lives. I left behind everything including my mother and brothers and sisters. We are in a very bad situation now. We are exhausted, and we can't go back to our country where my life was threatened. We never imagined we would have to live in a tent when we left Afghanistan, but my wife is in our tent now because she is sick.

We hope this awful situation will be over soon and our children can go to school after having missed 2 years. I didn’t let them go to school when we were in Kabul because I was afraid the Taliban would kidnap them.

Baraat has since moved with his family to Serbia. He recently wrote:

"Everything is good here but comparatively not as good as Greece. We have seen many problems through the way we came. My wife was sick and she is still sick...I came from Greece to Albania and then Kosovo and finally we reached to Serbia and now it looks we are stuck here for how long I have no idea. But overall we are good. Thanks that you consider about my family." 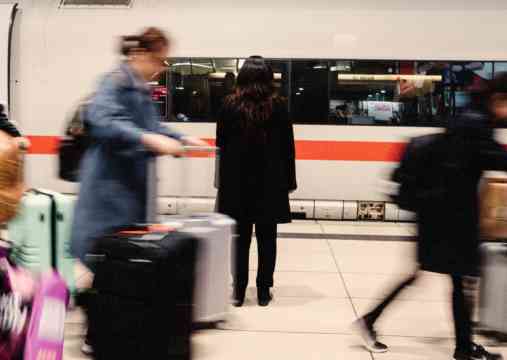 I Only Want to be Treated Like a Human Being

I just want to be free and to live in peace and safety. 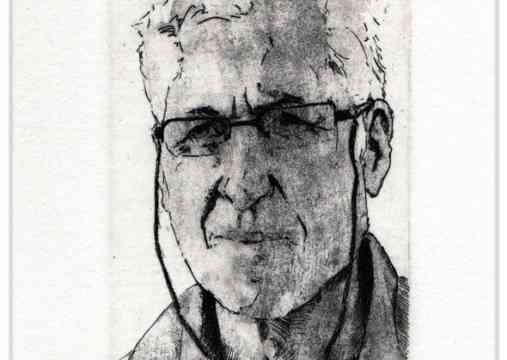 I owned a drugstore

We want to be somewhere that is far from danger, somewhere safe. 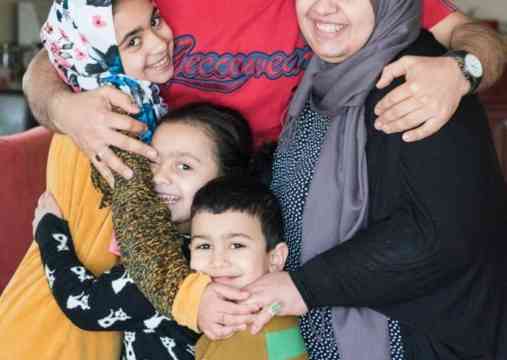 In September 2016, Mohaned & Zainab arrived in Binghamton, Alabama with nothing.