The power of a person’s story has always fascinated Trisha. Stories from her own pilgrim and pioneer heritage, stories from her immediate and extended family about the Revolutionary, Civil and both world wars, and stories from her German in-laws as the Berlin Wall fell in 1989 - these molded her outlook and directly and indirectly impacted her and her family. Perhaps this is why when Trisha was living with her family in Frankfurt, Germany in 2015 she felt compelled to record and share the stories of the displaced people she met as they poured across the border. They bear witness to the power of individuals to overcome overwhelming circumstances, and the strength derived when communities and nations place the preservation of human dignity before fear.

Trisha studied for 6 months in the Middle East, she served for five years as an elected representative for children and youth affairs in Frankfurt, worked closely with local organizations in assisting displaced individuals with integration, and most recently she and her husband worked as volunteers managing a church service organization in northern and eastern Germany for two years. She and her husband have five children and three grandchildren. 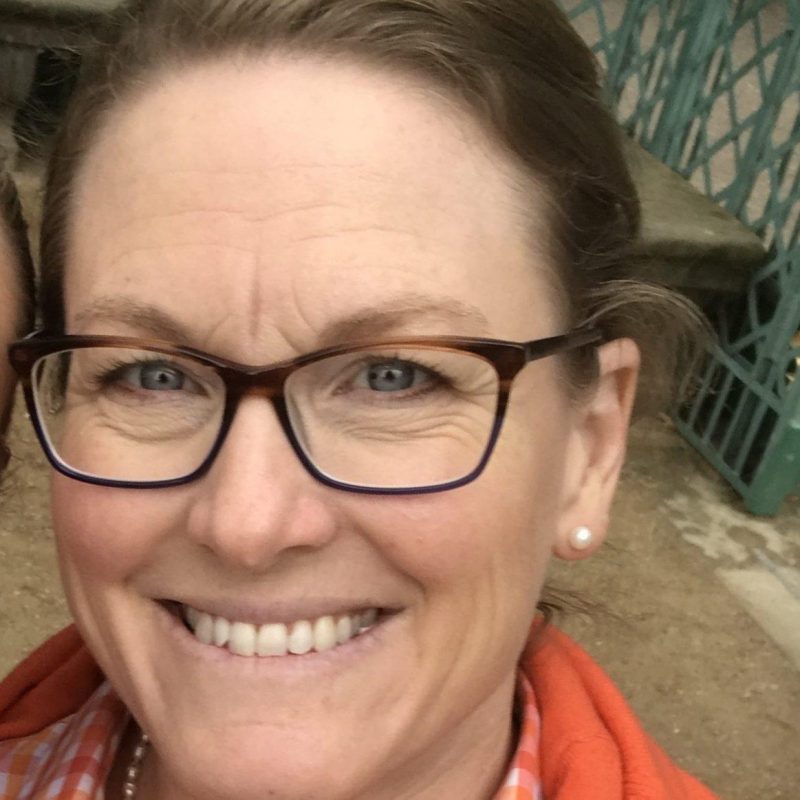