Since retiring as an attorney for a state agency in Texas in 2017, Lorri Haden has followed her heart to serve people in the immigrant communities in Austin, Texas. She has assisted a local immigration attorney in several asylum cases, and she frequently prepares work authorization applications for a nonprofit organization representing people seeking asylum. More recently, in response to the tremendous economic hardships caused by the pandemic, she helps deliver food and rental assistance to more than a dozen immigrant families.

Lorri is a lifelong Texan. She was born in Austin, Texas, and grew up in a small town about an hour from there. Spanish-speaking immigrant families played significant roles in Lorri’s life at an early age, and Vietnamese families fleeing South Vietnam enriched her life in her teenage years. Throughout her life, Lorri has witnessed first-hand how critically important immigrant families are to our society, our economy, and our culture.

Lorri is married to a wonderful man named Jim Trawicki. She has two grown sons and a granddaughter. She loves learning Spanish, she likes to run, occasionally, and she is trying to remember what she likes about gardening in the increasingly hostile Texas climate. 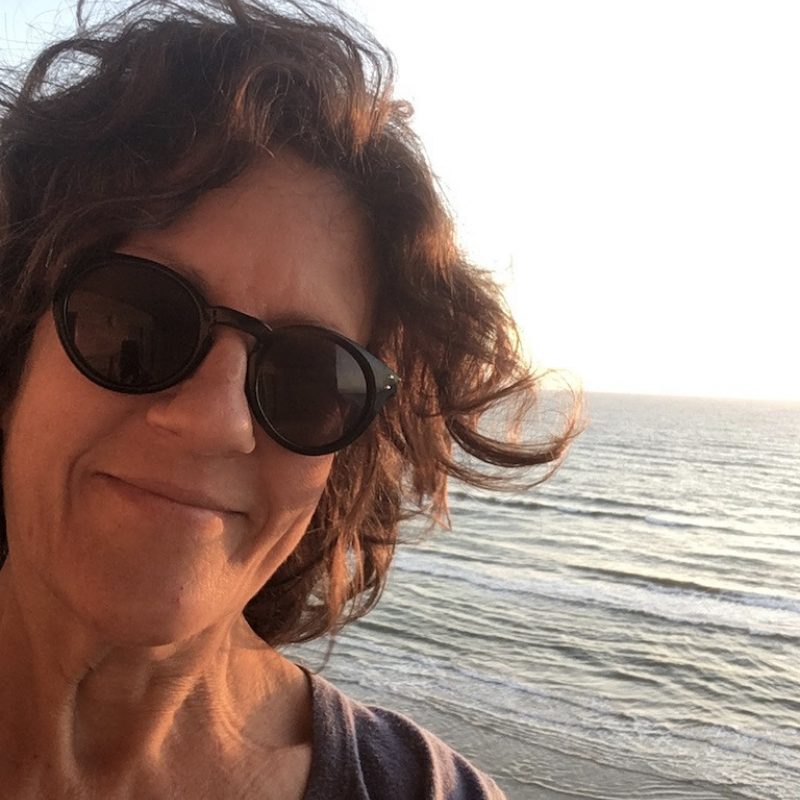