Kim Florence grew up all over the United States and the world as part of a military family. She attended Brigham Young University, where she earned a BA in Political Science. Following college, she built a resume of research, policy writing, and business processes development in various positions from a public policy think tank to a US Intelligence Agency to the California Superior Court system. With the birth of her first child, she began practicing real estate in order to allow more flexibility for her growing family. She has been actively involved in several non-profits throughout the years, including teaching English as a second-language in China, working with immigrant populations in the United States, and serving as a founding member of the Daraja Academy in Nanyuki, Kenya. The mission of TSOS and the stories of refugees touched Kim deeply in 2017, when she first volunteered to do interview transcriptions. She is excited to help TSOS reach its organizational and fundraising goals. Kim and her husband, Paul, live with their three children in Colorado. 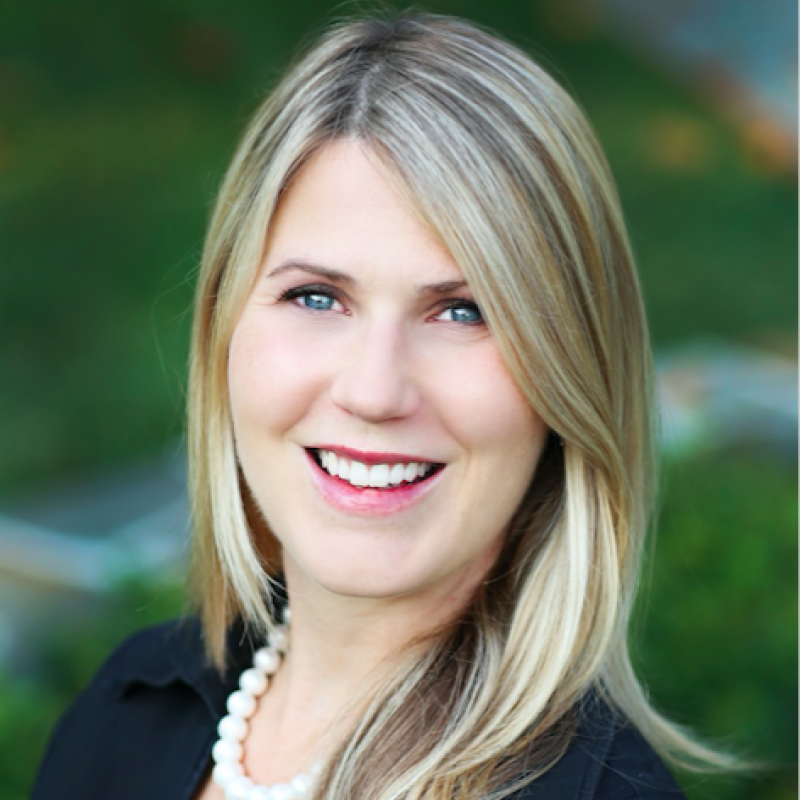