I have a little idea of what it is like to leave one's country in search of a better life in a foreign country. I was barely 3 years old in 1980 when my father fled from Haiti's Duvalier regime and emigrated to the United States: he didn't speak a word of English but was rescued in American waters by US Coast Guards who, instead of returning him to Haiti, took him to his final destination in Florida. I reunited - and in fact got acquainted - with him 36 years later, just before his death. My mother emigrated to French Guyana, via Suriname, when I was about 10. For several years, she lived in hiding and in constant fear of deportation. I followed the same path when I was about 15, traveling under a false identity through Curaçao, Suriname, and crossing the Maroni River on one of those unregistered canoes that connect the two countries. I recovered my real identity, studied in French Guyana, in mainland France and in the United States. I have a PhD in American Studies and specialize in sociology and history of religions. I am paying back whatever France has invested in the illegal immigrant that I was, teaching hundreds of students English as a second language, business English, translation and American Studies. I am happy to contribute the little that I can in giving a voice to these refugees: their stories are in many was my story. 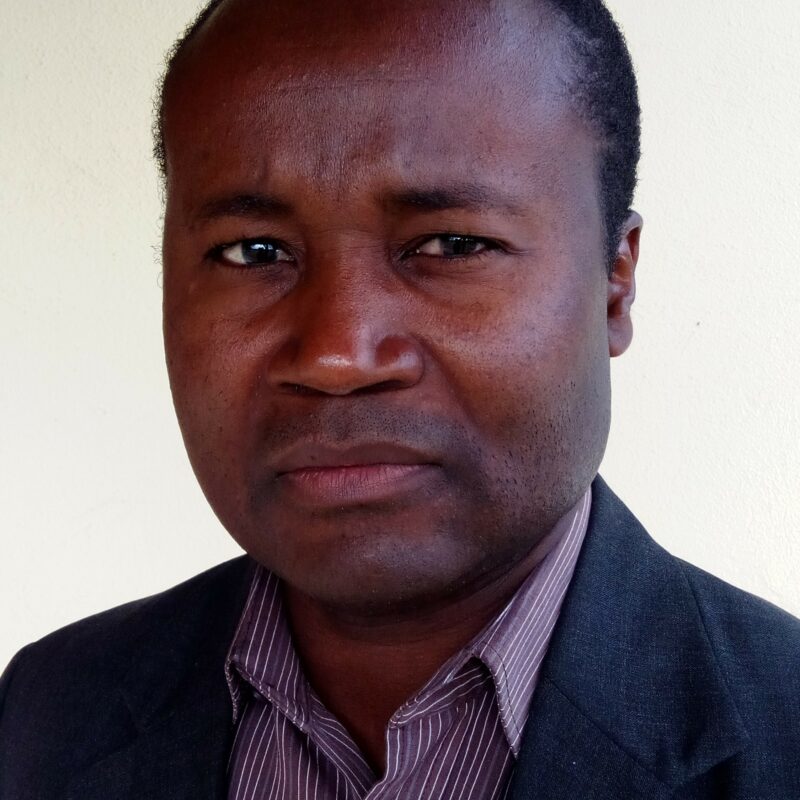