As we arrived to the place where he said the refugees were, I could see the approaching fields scattered with makeshift tents. “That way is Syria” he said as he gestured toward the open fields, eluding to the Turkish ground we stood on eventually turning into the land they fled from. Everywhere there was a mother. Most had a small child in their arms or at their feet. How did they have the courage and strength to run from the bombs, through the cities and the snipers and the rebels and Assad’s army and ISIS to this hopeless barren potato field.

I felt guilty standing with them; I knew we would be leaving in a few hours. Entering and exiting people’s pain is so uncomfortable – by far the worst feeling about crisis work or international development. How long would they wait before trying to move on or move back? Sadness hung in the air, thick like a hot day where you can’t escape the heat, but they chased it away the best they could with Arab hospitality, kindness, and tea. I hated that in the end, I knew that the food packs we brought were nice and useful for a few days, but what they really needed was someone to stop the war that chased them from their homes.

I feel really helpless when I look at the big picture, so I try to focus on the small picture in front of me. I wonder where they are now. 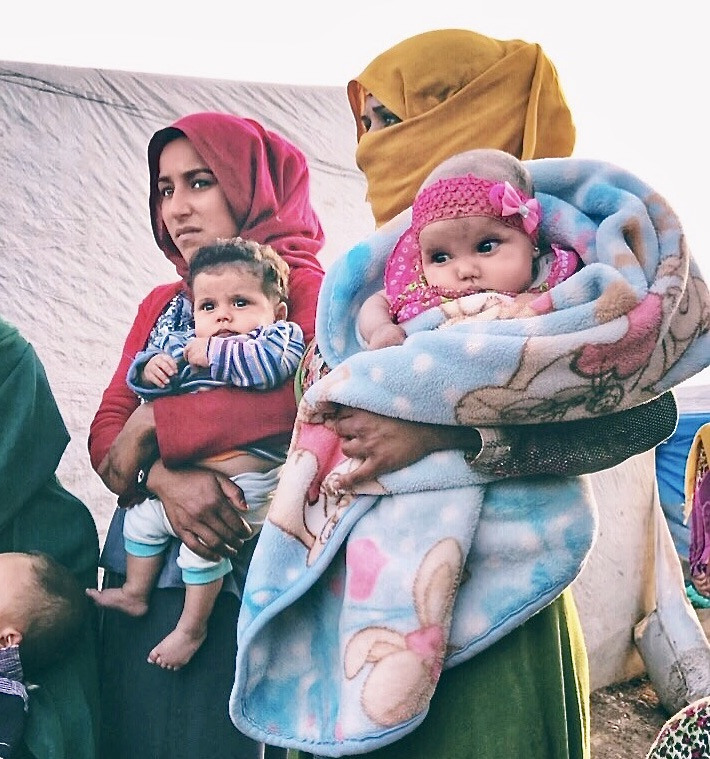 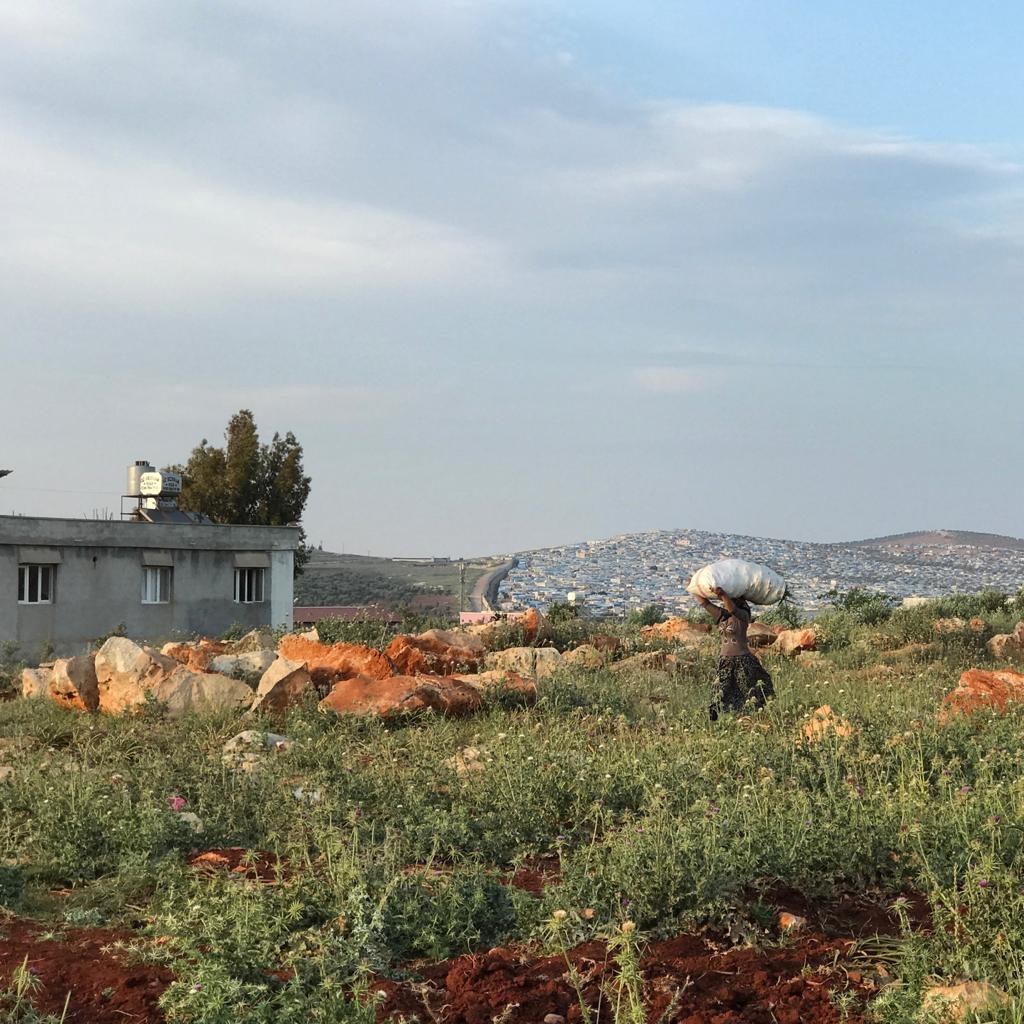 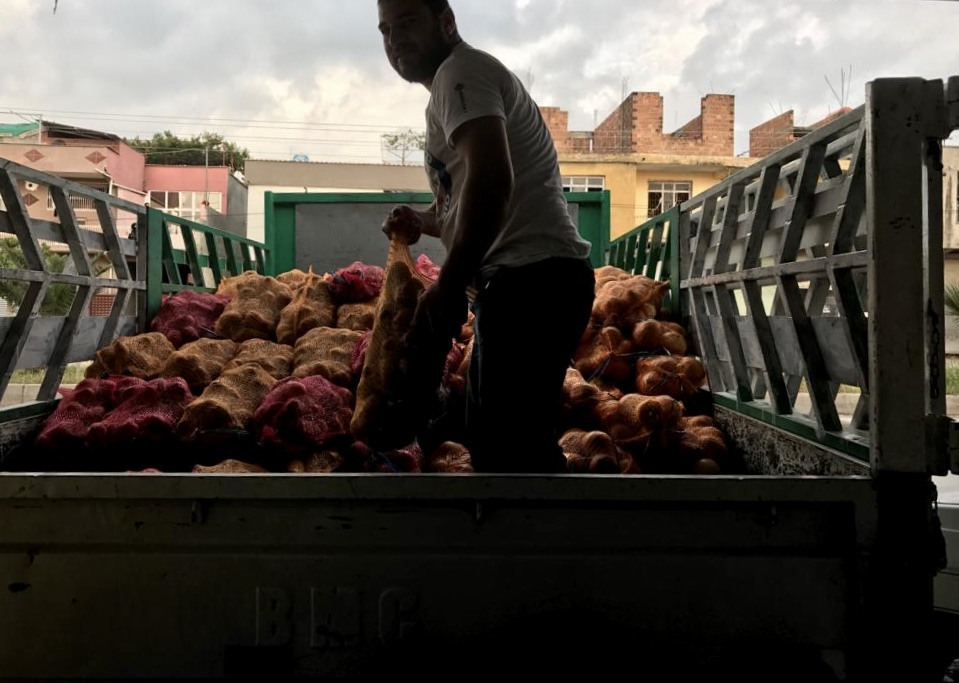 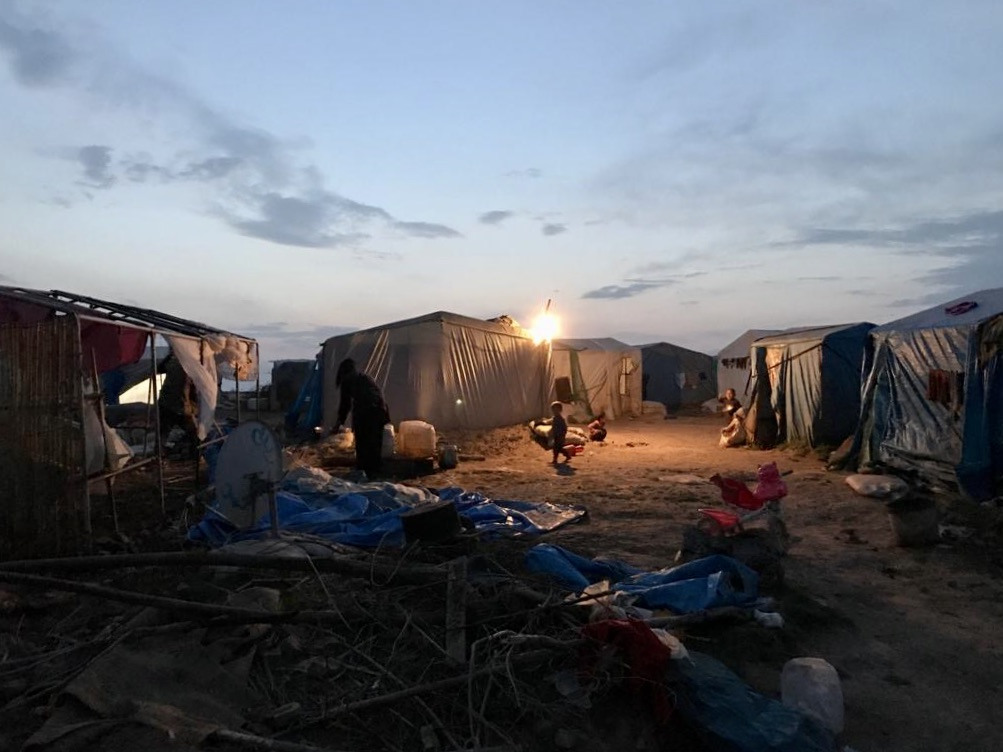 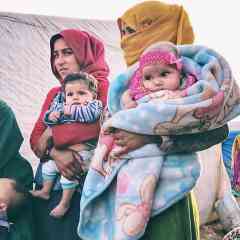 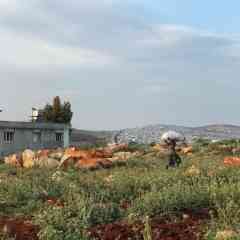 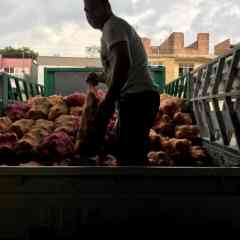 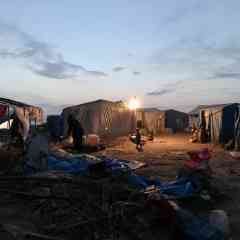