In times of conflict, ordinary lives are thrown into chaos. Uncertainty breeds anxiety, the threat of direct violence elicits fear. People panic. Politically triggered street demonstrations can turn into far-reaching, violent clashes. Schools, work, and routines are upended, and people are often forced to go into hiding or escape their native region altogether. At least 15 conflicts have erupted or reignited around the world just since 2010. Over half of the world’s 71 million forcibly displaced come from just five war-torn countries: Syria, Afghanistan, Sudan, Somalia and Myanmar. 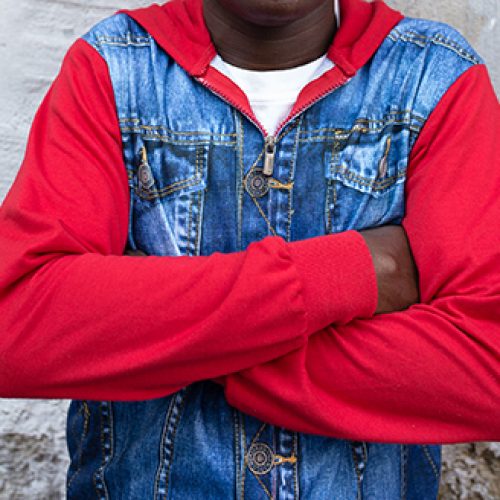 STORY Why We Flee: Going to Libya was Hell 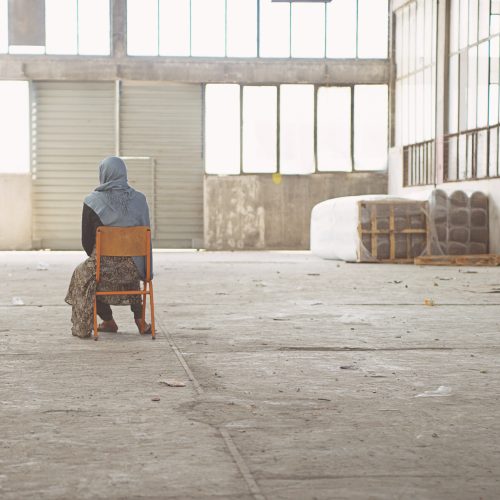 STORY Why We Flee: The Taliban Says We are All Infidels

In many countries, individuals, families, and entire groups of people are disadvantaged or even mortally threatened due to race, gender, religious affiliation, political belief, and other factors. Dictatorships, extremist groups, drug cartels and gangs target opponents to their aims, using violent means to disenfranchise those who resist, dissent, or defy the stranglehold that such oppressive systems have on society.

The intentional destroying or killing of categories of people (i.e., religious, ethnic, racial groups), including preventing births or taking children from one group to another, constitutes genocide. The 21st century has witnessed the genocide of Muslim minorities in Serbia and Myanmar, tribal rivals in Sudan, Yazidis and Shiites in Iraq, Assyrian Christians in Syria, Christians and Muslims in central Africa, and more. Genocide is persecution in the extreme, and throughout history has caused untold millions of people to flee for their lives. 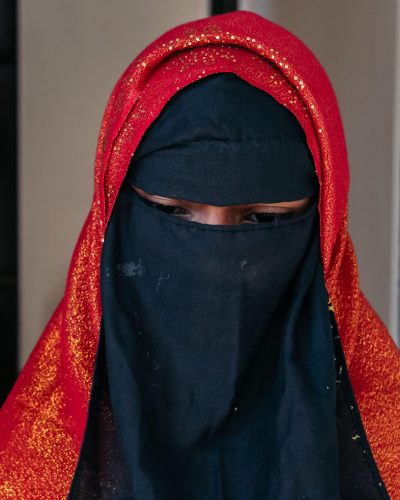 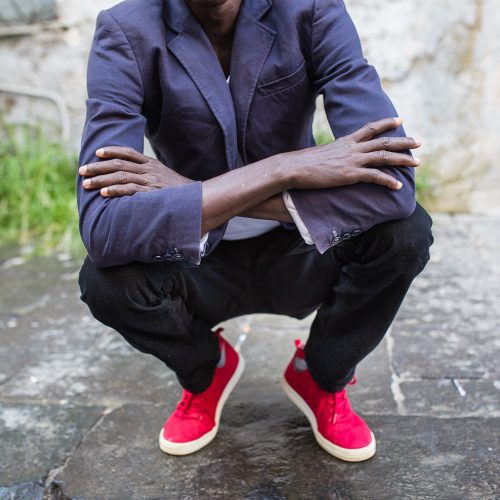 When entire economies implode due to mismanagement, as has happened in Venezuela, hyperinflation makes basic survival impossible. Since 2015, over five million Venezuelans have fled to neighboring countries, causing a crisis that is quickly surpassing the number of people displaced by the war in Syria.

Climate change is causing hot spots, wet spots, extreme weather events, and an upsurge in natural disasters that drive people from their homes. Nearly 19 million disaster-related displacements happened in 2017 alone. International law, however, does not yet formally recognize “climate change” among the reasons to legally protect those who flee its catastrophic effects.

Thousands every year flee the North of Central American (NCA) countries (Honduras, El Salvador and Guatemala, primarily) where prominent gangs linked to drug cartels and enmeshed with the police and local governments put average citizens in mortal danger. Street violence, extortion, and recruitment into gangs and sex trafficking cause people to fear for their lives and the lives of their family members, and, in the worst case, to flee the homeland for safety. 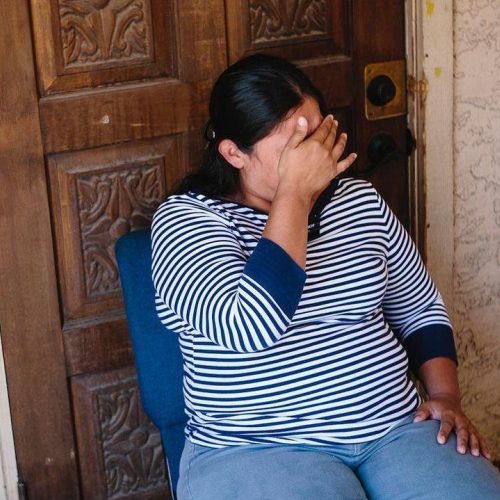 Why We Flee: I Don't Know How to Be Happy 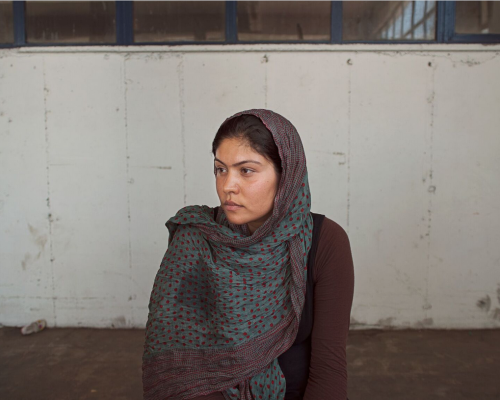 Why We Flee: Because We are Shia, They Want to Destroy Us 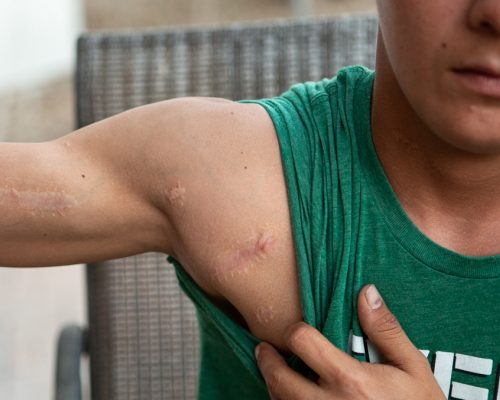