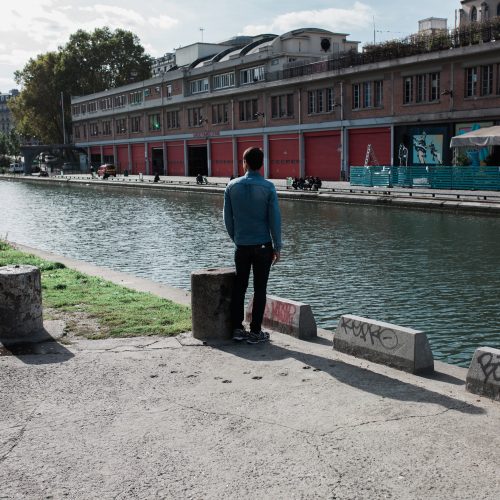 STORY Belonging: You Are Safe

Simple friendship is the fundamental unit of any peaceful community. It is with everyday gestures of neighborliness and hospitality– greeting, speaking, listening, inviting, sharing, and serving —that local residents can best mentor newcomers in their midst, contributing to healthy local integration, which benefits all. Difficulties arise from both sides—both local and newcomer—when fear, ignorance, prejudices and misinformation build a barrier between local residents and newcomers.

Only 50% of refugee children attend school. Refugee children are five times more likely to be out of school than the global average, and fleeing children miss an average of four years of school. At the same time, education is proven to be a motor for hope (when one is stuck indefinitely in a camp), an anchor amid change (when one is transitioning through shelters), and a door to belonging (when one is being resettled in a new environment.) Refugees who have been educated and certified in their home country, have to recertify in their host country in order to reestablish livelihood, self-sufficiency, and status. It may require many years to gain language proficiency, legal status, both of which are needed for internships and entrance into institutes of higher education, where they can then pass general exams and receive diplomas within their host country’s educational system.

STORY She Established a Library for Refugees 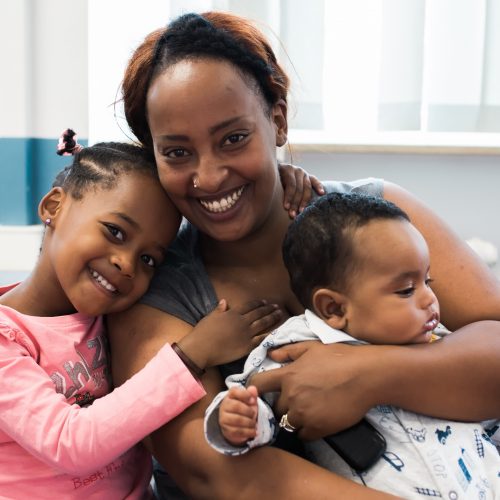 STORY Belonging: I Want to Have Something of My Own

Depending on the laws of a refugee’s host country, governmental or nongovernmental aid organizations might offer limited housing (and furnishing) as part of the resettlement process. Moving into a private space, however modest, constitutes a huge step toward regaining a sense of dignity and self-determination. It is, unfortunately, not unusual for landlords to refuse renting or selling to asylum seekers because of their tenuous status. It is also not unusual for asylum-seekers and refugees to end up in less desirable housing due to cost and local residents’ unfavorable responses to their presence.

Statistically, family reunification (when family members who remained behind are given the legal right to join their family members who have found refuge) is a small minority. Living with that unresolvable separation is traumatic and can lead to emotional breakdown. For families that do remain together, the cultural divide among the generations in the family can prove problematic. Studies show that it takes three generations before an immigrant feels integrated and as a full-fledged member of that society. The older generation tries to live the way they lived at the home of origin; the middle generation is torn between the two worlds, not really belonging to either. The youngest generation does not know the other world, but struggles to be accepted by the local community as one of their own. 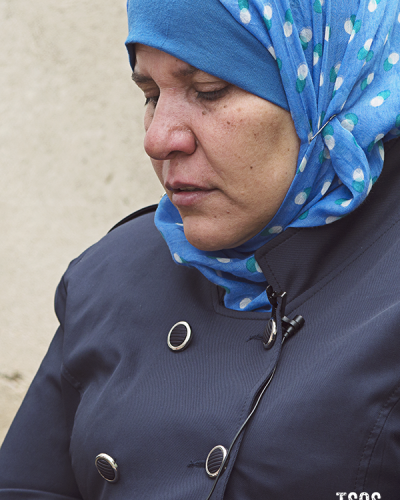 STORY Belonging: A Math Teacher and a Mother 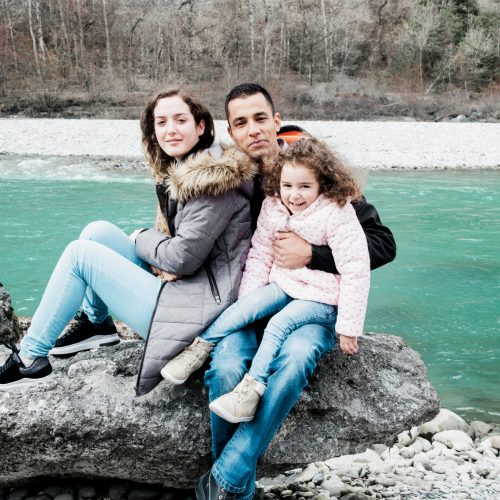 STORY I Had to Fight to Hold On to My Hope

The “two-generation” for refugee integration recognizes that a child’s successful integration impacts—and at times determines—her parents’ success. Early language intervention, childhood education, academic and social support throughout the teen years, and training and employment for a refugee family’s second generation.

Having left jobs and any semblance of material security behind, having sometimes spent their life savings to pay smugglers to escape mortal danger and reach safety, and unable to begin working due to legal constraints, asylum-seekers often receive state support until they are able to enter the job market and become self-sustaining. That aid varies significantly from country to country and even case to case, and refugees pay taxes. Studies show that once the asylum seekers gain refugee status, they contribute to the overall economy of the community with greater vigor, and tend to be great entrepreneurs. 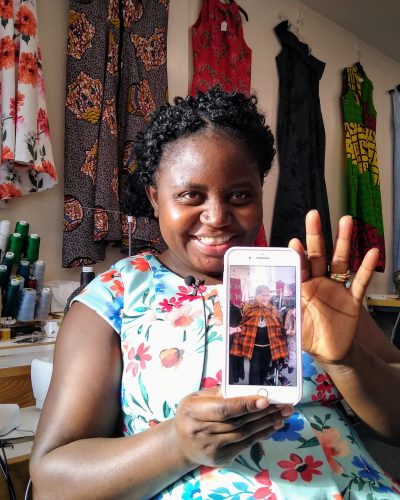 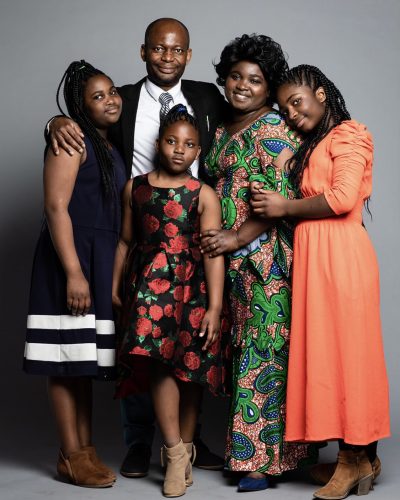 STORY Wherever you are put, you must grow.

Depending on the law of a refugee’s host country, governmental or nongovernmental aid organizations might offer assistance in qualifying for and finding employment. In the USA, an asylum-seeker whose case is being processed can work on the economy, whereas in the EU, for instance, only those with a bona fide refugee status can be employed legally.